'For them this is home': Bill Clinton rips Trump's 'cruel' decision on Dreamers 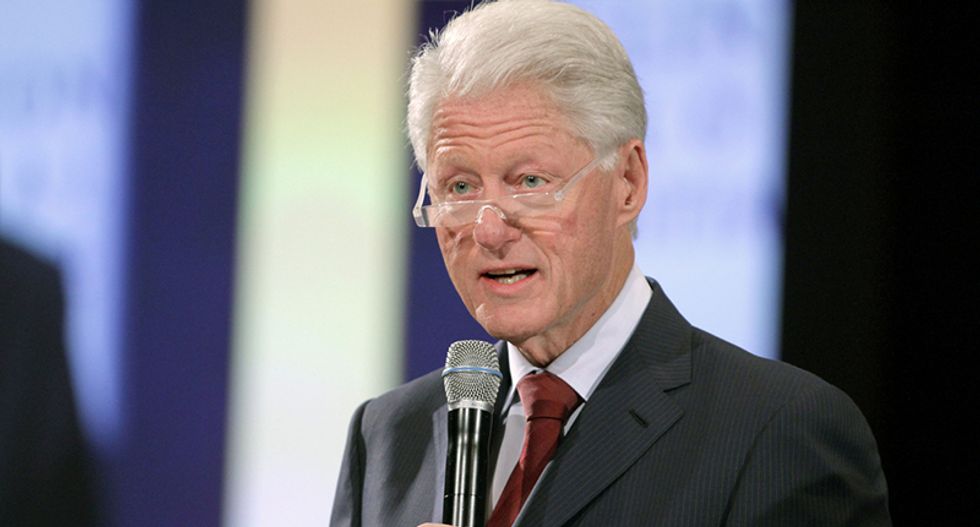 President Clinton said Trump's decision will "crush their dreams and weaken the American dream for the rest of us.”

“Most of all, it’s wrong because it’s cruel to send these young people to places of them have never lived and do not know," President Clinton continued. "For them this is home. The United States is their home.”

“Congress should act immediately to protect their status and pave the way for their future and America’s future,” Clinton suggested.

“This is about young people who grew up in America – kids who study in our schools, young adults who are starting careers, patriots who pledge allegiance to our flag,” President Obama wrote. “These Dreamers are Americans in their hearts, in their minds, in every single way but one: on paper.”

“To target these young people is wrong – because they have done nothing wrong,” he wrote. “It is self-defeating – because they want to start new businesses, staff our labs, serve in our military, and otherwise contribute to the country we love. And it is cruel. What if our kid’s science teacher, or our friendly neighbor turns out to be a Dreamer? Where are we supposed to send her? To a country she doesn’t know or remember, with a language she may not even speak?”