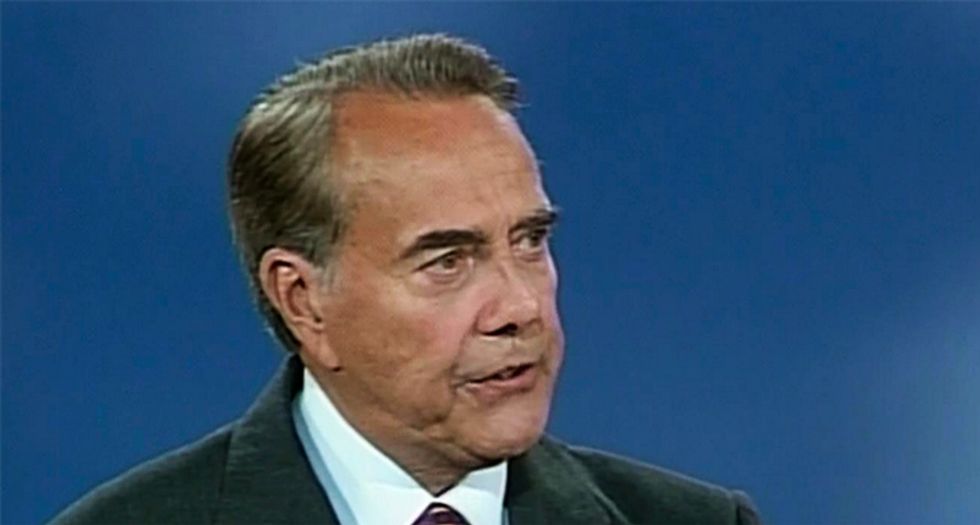 According to the report, Dole, who turned 94 in July, was admitted to Walter Reed National Military Medical Center in Bethesda, Md., due to low blood pressure.

"After a routine check-up, he experienced a brief bout of low blood pressure, which they are correcting with medication," a spokesperson for Dole said in a statement.

The venerable Republican and World War II vet served in Congress from 1961 to 1996 before becoming th Republican Leader of the United States Senate from 1985 until 1996.