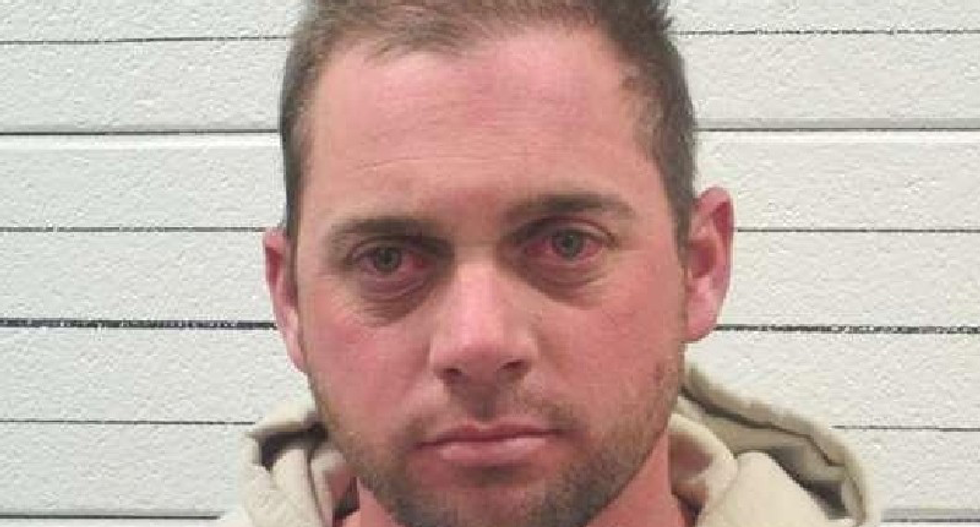 Republican State Sen. Bryce Marlatt resigned his elective office Tuesday after being released from the Oklahoma County Jail on charges of sexual battery of an Uber driver.

"A married senator and father of three has resigned from his position in the Oklahoma Senate following his arrest for sexual battery," Oxygen reports. "Bryce Marlatt was charged last week after being accused of making unwanted and inappropriate sexual advances toward a female Uber driver on the night of June 26 in Oklahoma City."

NewsOK reports a court affidavit says the Uber driver told an investigating detective that then-state Senator Marlatt said, "Hey, you got not t--s."

Marlatt is facing 10 years in prison for sexual battery, which stems from allegations he groped and forcibly kissed on the neck his Uber driver, while in transit.

The felony sexual battery charge stems from the evening of June 26. Less than two weeks later, Marlatt was arrested in Woodward County in the early morning hours on the 4th of July, for being behind the wheel while intoxicated.

"Republican Senator Bryce Marlatt is charged with being in actual control of his vehicle while intoxicated after a sheriff's deputy said they found him asleep in his running pick up truck on a country road," OKC Fox reported. "A Woodward County deputy knocked three times on the window of the truck to wake up the 37-year-old senator, say police."

"No more than anyone else," Sen. Marlatt responded when a Sheriff's deputy asked if he'd been drinking.

"Marlatt's attorney said in a statement that Marlatt had taken a prescription sleep aid and had an alcoholic drink, but stopped driving when he realized he was impaired," OKC Fox noted.

The Associated Press reports Marlatt is the fourth sex scandal in 2017, "against Oklahoma’s ruling Republican lawmakers and others with close ties to GOP leadership in the state Capitol.

Marlatt's resignation is effective immediately. A special election will be set to fill his vacant seat.

Martlatt's next court date is October 12, he was released after posting a $5,000 bond.