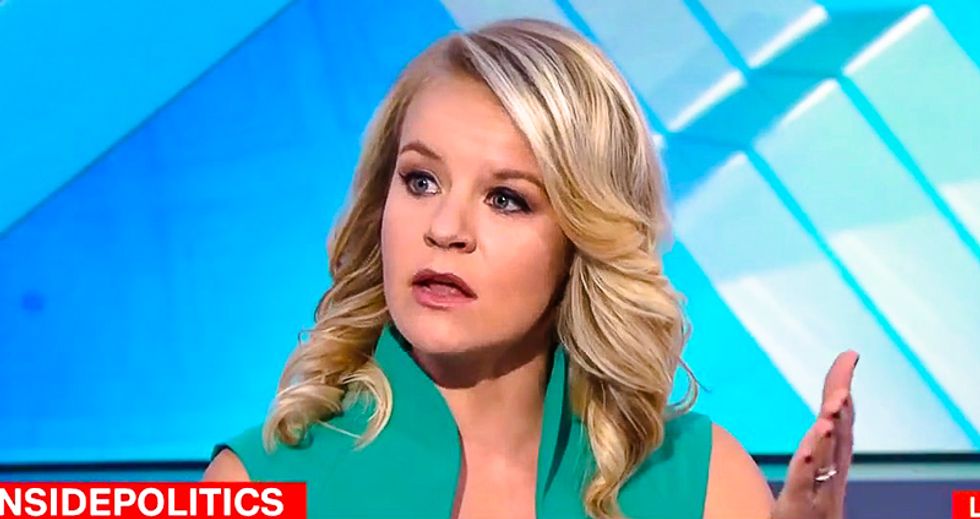 CNN White House Correspondent Sara Murray argued on Sunday that President Donald Trump deserved "good marks" for his response to Hurricane Harvey because he "said comforting things" during his recent trip to Texas.

A round table of reporters on CNN's Inside Politics program noted that Trump had promised to complete the recovery within six months.

Murray insisted that the Trump administration "deserve good marks" and Trump "deserves a good review for this."

"Because he was the president," the CNN correspondent added. "He went there. He said comforting things."