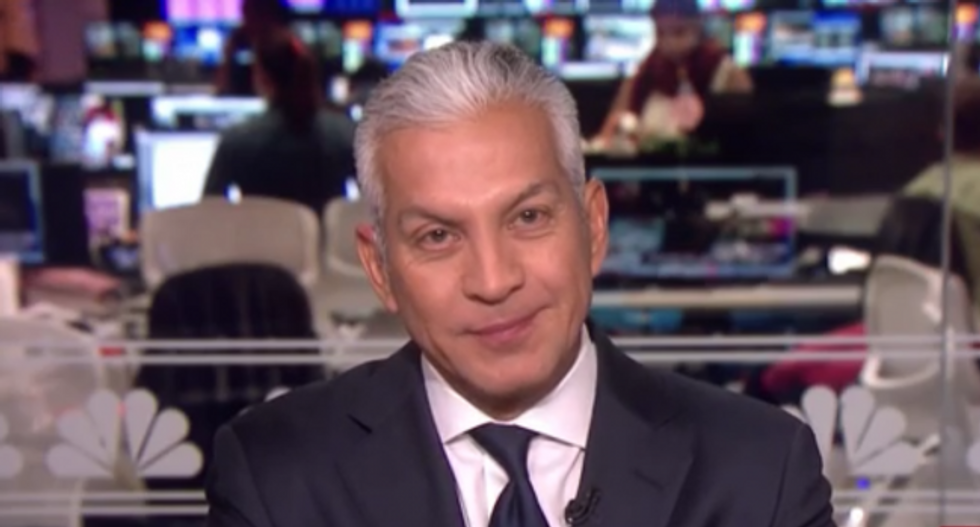 A member of President Donald Trump's diversity council said that if his boss gets rid of DACA, he was lying when he claimed to "love" the more than 800,000 recipients of the program.

"If he gets rid of DACA, he's showing that he's a liar," Javier Palomarez, president of the U.S. Hispanic Chamber of Commerce and White House diversity council member told CNN's Jim Acosta. "He has said to this country that he is going to try to protect the people in the DACA program, that he was focused on getting rid of criminals."

Earlier in the segment, Palomarez outlined the many accolades associated with DACA recipients, including their high graduation and employment rates. Though he hasn't decided definitively if he'll leave the diversity council, Palomarez told Acosta it's a possibility.

"I'm gonna work right up until the bloody end to try to convince this president to do the right thing by these 800,000 Dreamers who reside in this country," he said.

Watch the entire segment below, via CNN.