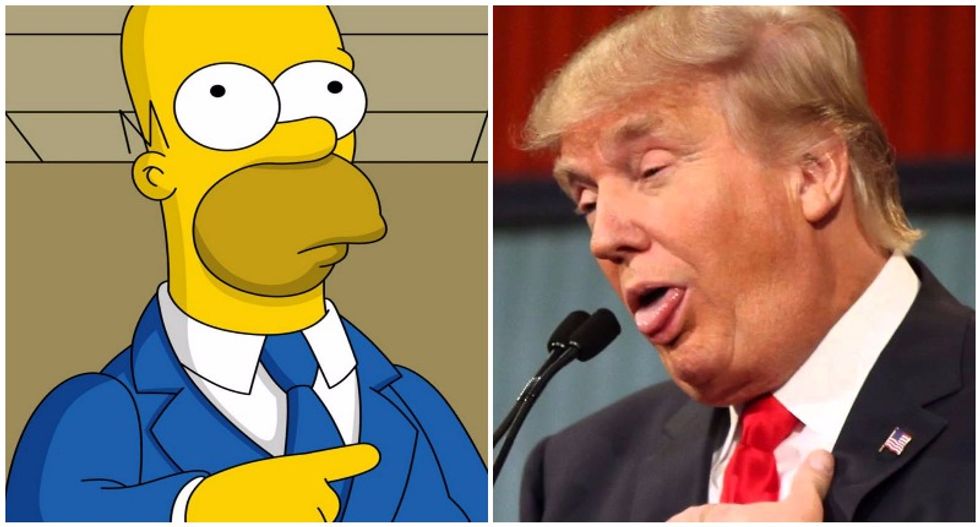 White House press secretary Sarah Huckabee Sanders suggested Tuesday that the Department of Justice should investigate Comey for allegedly leaking classified information about a meeting with the president shortly before his firing.

"Certainly (this) doesn't make people comfortable on Capitol Hill, it also doesn't make FBI agents who are involved in this case feel any more kindly towards the president or those around him," said host Joe Scarborough.

Kasie Hunt, Capitol Hill correspondent for NBC News, said a lot of Republican lawmakers are "privately saying prayers for Bob Mueller every night" because they're "counting on him to get to the bottom of this mess."

"When you say 'this mess,' exactly what do you mean?" Brzezinski said.

Hunt said the Justice Department started investigating alleged Trump campaign ties to Russia, but the firing of Comey had put the president in possible legal jeopardy for obstruction of justice and led to the appointment of Mueller as special counsel.

Scarborough reminded viewers that Trump admitted to NBC News that he fired Comey over his concerns about "this Russia thing," and he also told two top Russian officials that he fired the FBI director to kill the investigation.

"That is a huge mess," Brzezinski said. "That is a big Homer Simpson move."