Houston man on the run after hate assault on Lyft driver 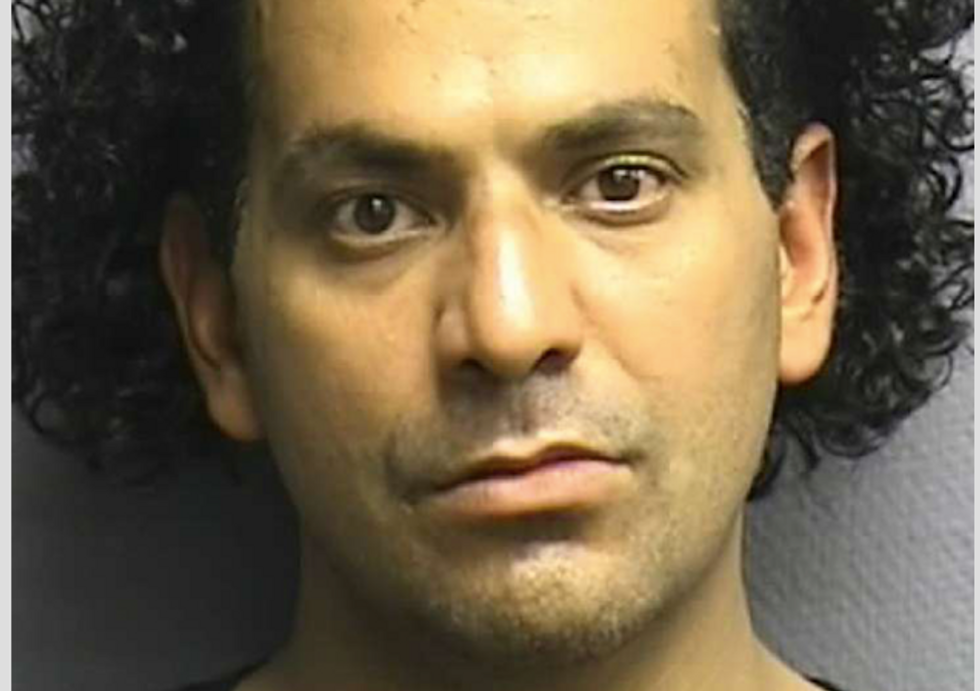 A Houston, TX man is wanted by police in connection with a racist assault on an Lyft driver, said The Houston Chronicle on Thursday.

Court records say that Matthew W. Dunn, 39, has been identified as the suspect who attacked a Middle Eastern Lyft driver during a ride on July 21. Dunn reportedly shouted obscenities and called the driver ethnic slurs because he believed the man was from Pakistan.

Dunn is accused of grabbing the driver by the hair and punching and choking him as the car sped down Houston's Northwest Freeway.

The driver stopped the vehicle and Dunn fled on foot. Police are currently searching for him on charges of assault causing bodily injury and hate crimes. If convicted, he faces a harsher punishment due to the fact that the attack was based on the man's race, religion and national origin.

According to police, Dunn has two prior convictions in Harris County. In February, he pleaded guilty to possession of less than a gram of a controlled substance. In 2012, he was arrested and convicted of assault causing bodily injury.

"We came through Harvey because of the cooperation of our diverse communities and their willingness to help each other without regard to race, creed or color," said Harris County District Attorney Kim Ogg. "A hate crime unleashes fear in an entire community."