'How does it feel to be a racist piece of sh*t?’: Guy dupes Tomi Lahren into awkward selfie 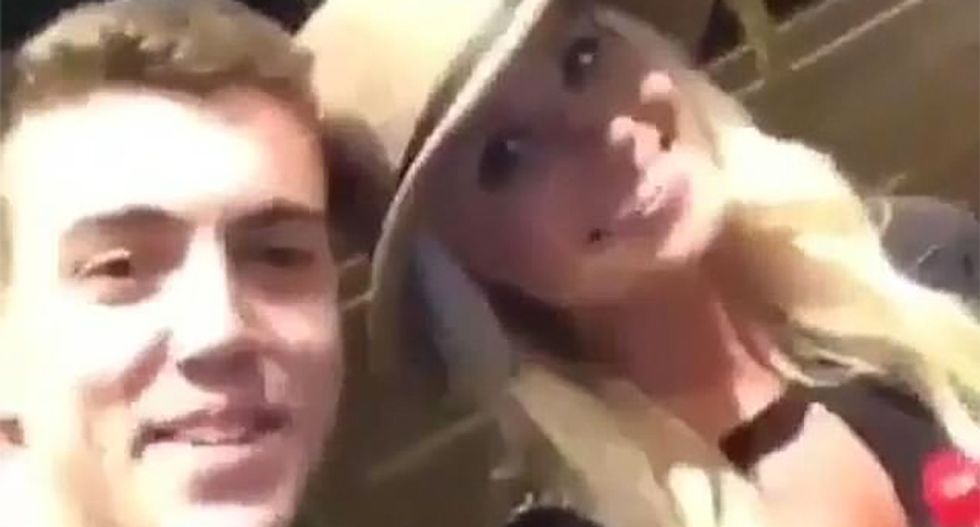 Fox News commentator Tomi Lahren got tricked into a selfie that was ultimately a set up to film her response as a man asked her about her about previous racist comments.

After he asked her for a selfie, Lahren tilted her head to the side and smiled, except it wasn't a still shot, it was a video.

"How does it feel to be a racist piece of sh*t?" the man asked.

Lahren simply walked away smiling . When the Daily Mail asked for a response she said that she always tries to treat people with "respect."

"I was asked for a photo from a 'fan' and it's a shame he decided to act like a jerk," she said.

Lahren has a history of being attacked by many online as a racist.

Watch the video of the encounter below: