'I have blood all over me': Listen as aspiring pastor says cold medicine made him murder his wife 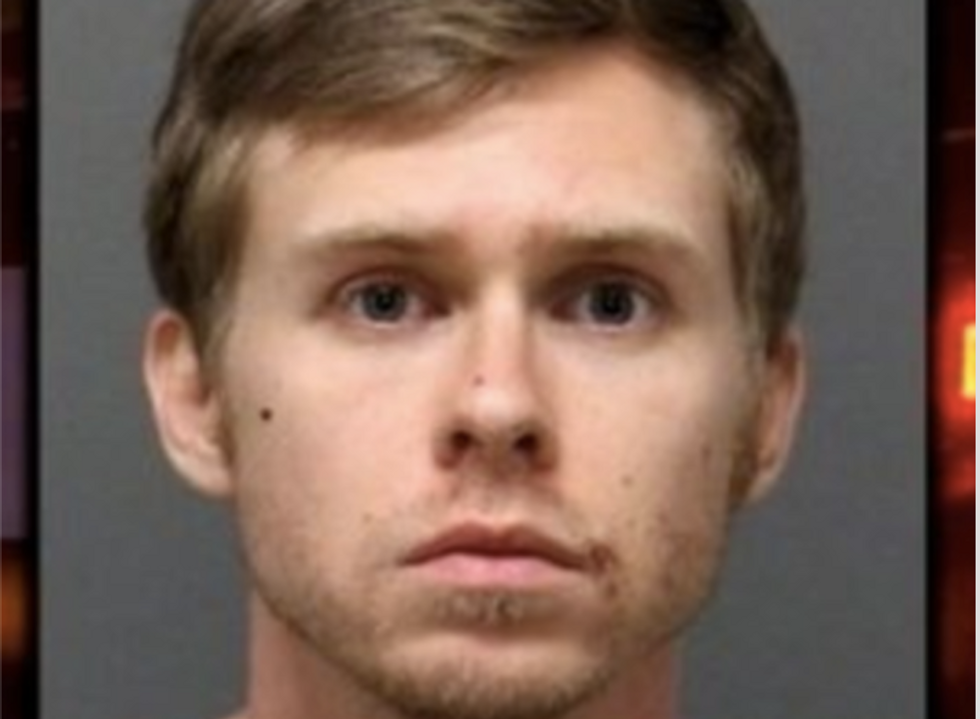 A Raleigh, NC man says he may have murdered his wife but says it occurred in a blackout brought on by cold medicine.

"I have blood all over me and there's a bloody knife on the bed and I think I did it. I can't believe this,” said Matthew Phelps, who later told police he'd taken an over-the-counter cold remedy to fall asleep, then had a "weird dream" in which he stabbed his wife, but said he remembers nothing of the attack.

The Raleigh Police Department said Lauren Phelps was taken to a local hospital where she died of her injuries.

"He qualifies that, yes it does look like I did kill her. The knife is here. I have blood all over me,” said ABC News contributor Brad Garrett to WSOC. “However, this medicine made me do it. That's not an uncommon way for people in his position to respond."

The couple were married for less than a year. Both were devoted to their Christian faith. Matthew Phelps was studying to become a pastor and his wife a Sunday school teacher.

Matthew Phelps was charged with murder and is being held without bond at the Wake County Jail.

Listen to audio of the 911 call, embedded below: