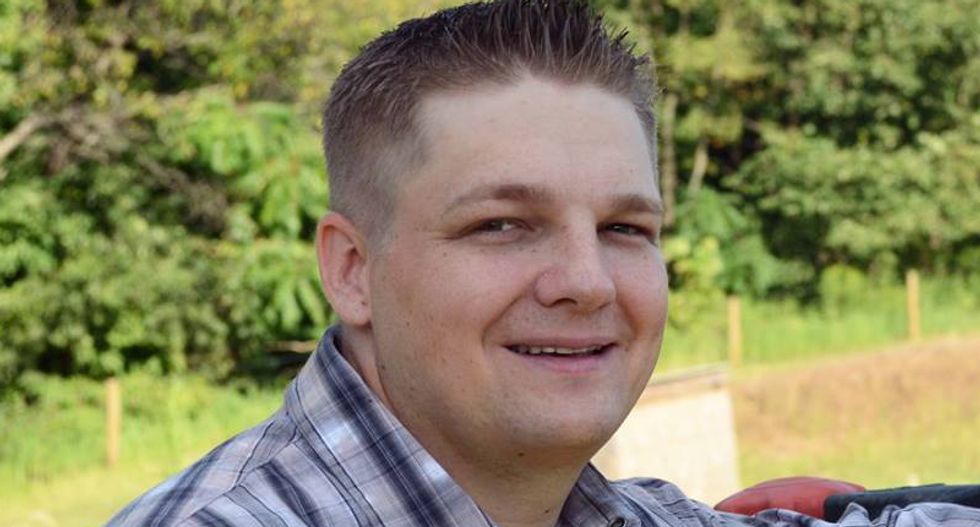 A Republican state representative in Pennsylvania has vowed to run over any protesters that he might encounter blocking a street.

Years before he joined the Pennsylvania legislature, Aaron Bernstine was tweeting his belief that vehicular assault is an appropriate response to peaceful protests.

Friday evening, only a month after peaceful, anti-Fascism protester Heather Heyer was murdered by a vehicle in an act many are calling domestic terrorism, Rep. Bernstine continued to advocate the tactic.

If anyone EVER tries to stop my car on a highway with negative intentions... I will not stop under any conditions. https://t.co/Uf62WwhIUk
— Aaron Bernstine (@Aaron Bernstine) 1505535963.0