'It's helpful only to terrorists': Ex-DOD adviser calls out Trump's 'reckless' London tweet 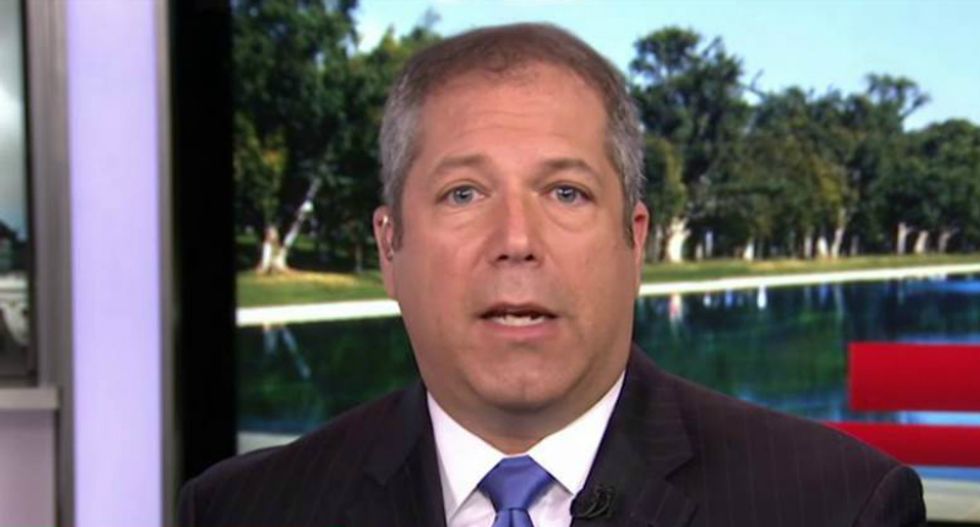 In a panel discussion about President Donald Trump's insistent tweet that this morning's train attack in London was terrorism, one former Defense Department official claimed the president might have leaked classified intelligence about what happened.

"If he did leak classified information or did put out information that was incomplete or the Brits asked him not to put out, it's helpful only to the terrorists," former Defense Department Senior Adviser Mark Jacobson said of Trump's insistence on prematurely calling the attack "terrorism."

"When is H.R. McMaster going to sit the president down and give him that mandatory federal government course on leaks?" he mused, half-jokingly.

Early this morning, as news of the London tube explosion was reaching American audiences, Trump tweeted about the attack.

"Another attack in London by a loser terrorist," the president tweeted. "These are sick and demented people who were in the sights of Scotland Yard. Must be proactive!"

In response, British Prime Minister Theresa May was "unusually critical" of the president, saying "I never think it’s helpful for anybody to speculate on what is an ongoing investigation."

Jacobson echoed May's sentiments, claiming that "if [Trump] was just speculating," it could impede the investigation into what happened in London. Indeed, even Trump supporters are calling the president's tweets about London "reckless" and "ineffective."

"It's a serious problem," he continued, "when the president tweets before he thinks."

"I don't think [White House Chief of Staff John] Kelly's gonna be able to put him back in the box," Jacobson concluded.

Watch the former DOD adviser ring the alarm on Trump's leaky tweet below, via MSNBC.