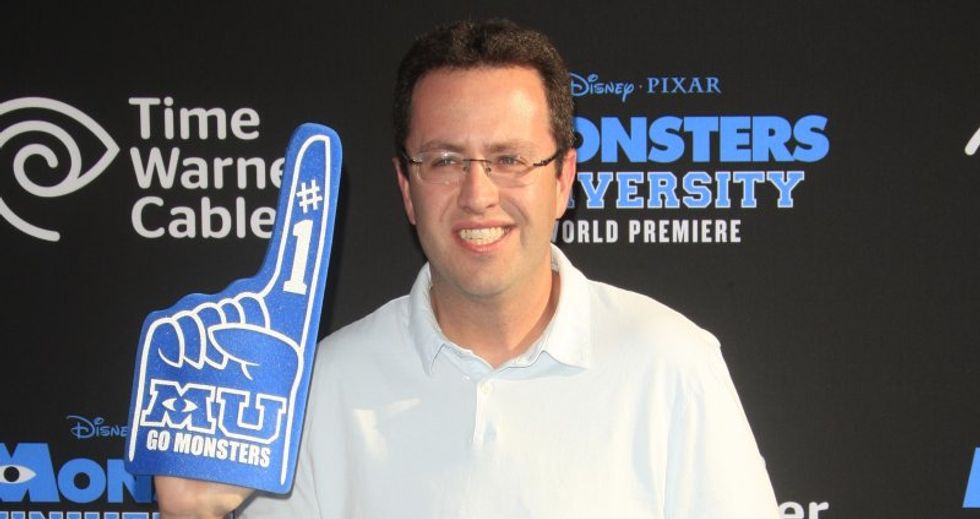 Federal agents will seize $50,000 from former Subway pitchman Jared Fogle as part of a plea deal, reports TMZ. Fogle was sentenced to prison for 15 years after it was discovered that he engaged in sex acts with minors and was in possession of child pornography. In addition to the $50,000, Fogle also paid $1 million…