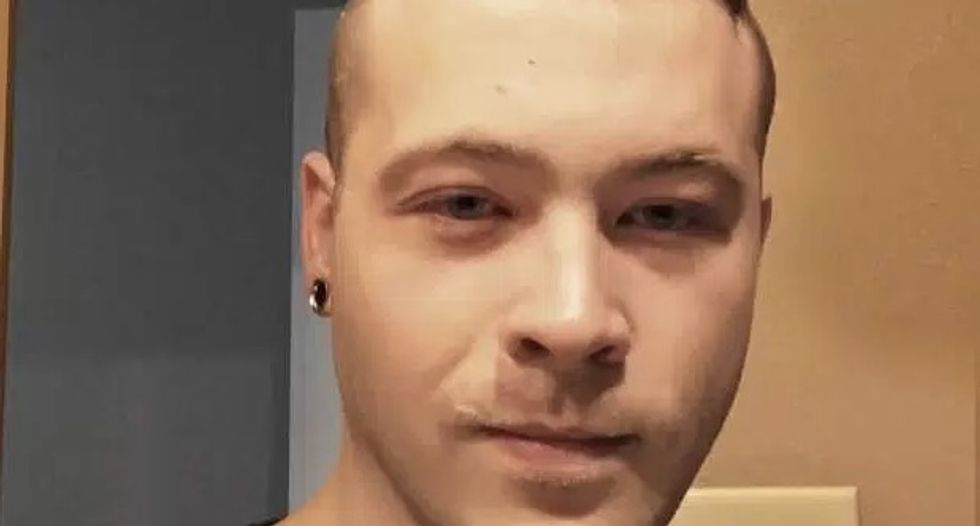 A man who shot to death eight people at a Dallas-area house party before he was killed by police was identified on Tuesday as the estranged husband of one of the victims.

Spencer James Hight, 32, opened fire at the house in Plano, a suburb of Dallas, on Sunday, two months after his wife, Meredith Emily Hight, 27, filed for divorce, according to Plano police and Collin County court records.

The couple's six-year anniversary would have been on Monday, the records show.

Officials in Plano have said it was the deadliest mass killing they have ever dealt with in the city.

Meredith Hight worked at a beverage company and was described by her friend Genevieve Morrissy as a "beam of sunshine" who lit up around friends and family, according to the Dallas Morning News.

"This was her first opportunity to do it after the divorce and he (Spencer Hight) didn't take it well," Lane told the station.

A police officer arrived at the home less than three minutes after an emergency call was made, police said earlier this week.

The officer entered the house, before backup could arrive, and shot the gunman, Plano Police Chief Gregory Rushin said on Monday.

The police officer has been placed on paid administrative leave as authorities investigate his opening fire on the gunman.

One of the victims died after being transported to a local hospital and another person was wounded but survived, police said.

Police have not given a motivation for the shooting and have said their investigation continues.