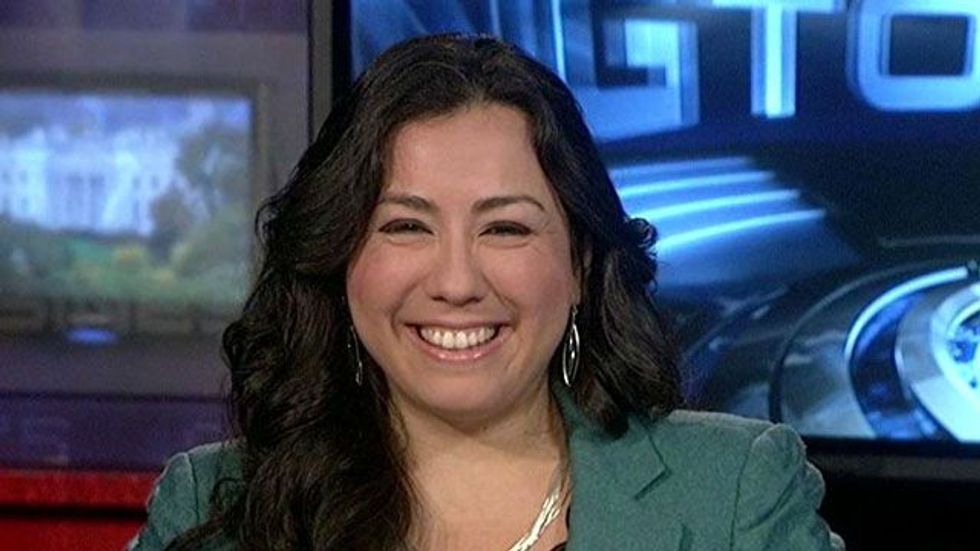 Latino Republicans were happy with President Donald Trump's newfound interest in protecting Dreamers -- but they can't get through to the White House to tell him so.

According to a report by BuzzFeed News, presidential special assistant Jennifer Korn, who serves as deputy director in the Office of the Public Liaison, is the person tasked with Hispanic outreach. And Latino GOP members told BuzzFeed that she's not doing a very good job.

The White House's Public Liaison office is also staffed by Omarosa Manigault, whose role as the department's communications director and outreach person for the African-American community has been called into question by Chief of Staff John Kelly. Now, Latino Republicans claim that Korn is her Hispanic counterpart.

Aguilar and other Latino Republicans interviewed by BuzzFeed for the report claim that while they are often invited to non-Hispanic events (such as pro-life meetings), they don't get the same invitations for meetings that pertain to their ethnicity.

Others still said they feel there is a feel "there may be lingering distrust from the campaign, when many of them did not support Trump's candidacy," the report notes.

Korn used to work for now-fired White House Chief of Staff Reince Preibus when he was at the RNC -- and that affiliation has isolated her to the point of making her job more difficult.

"It's all smoke and mirrors," a Latino leader told BuzzFeed. "She's not influential and has no voice on anything that actually matters."

The Public Liaison that employs both Korn and Manigault may soon be "revamped" by Kelly, a Politico report from the weekend details.

"Kelly is particularly frustrated with the Office of the Public Liaison," sources close to the chief of staff told Politico. "The retired Marine Corps general has told White House aides that the office, which is charged with doing outreach to outside groups, has not been properly managed and has not done enough to build effective coalitions, leaving the president with few voluble defenders."