'Like my pants were on fire': woman claims her butt was seriously burned on JetBlue flight 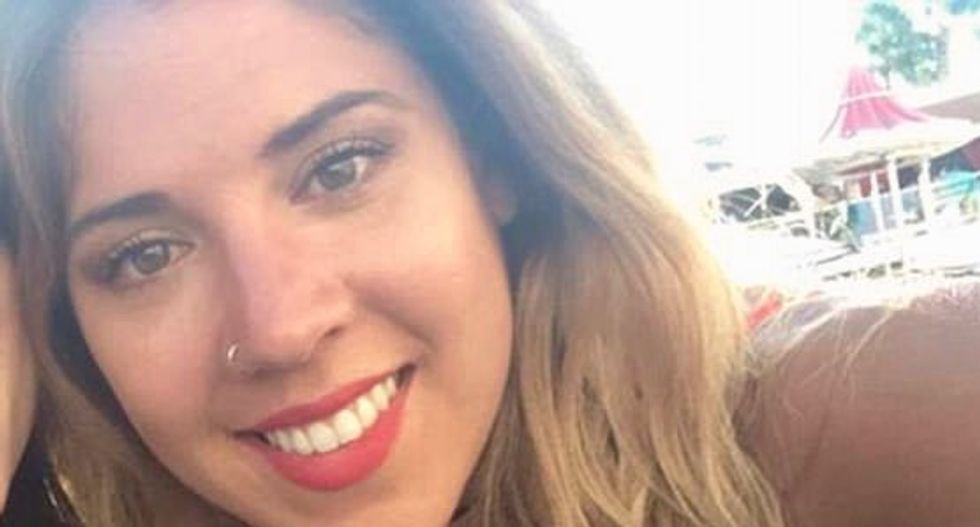 A New York woman has filed a lawsuit against airline JetBlue, because, she says, in 2014 her butt was seriously burned by tea during a flight to Las Vegas, and the airline failed to show proper concern until she pulled down her pants and revealed the damage. Speaking to the New York Post on Sunday, 25-year-old…