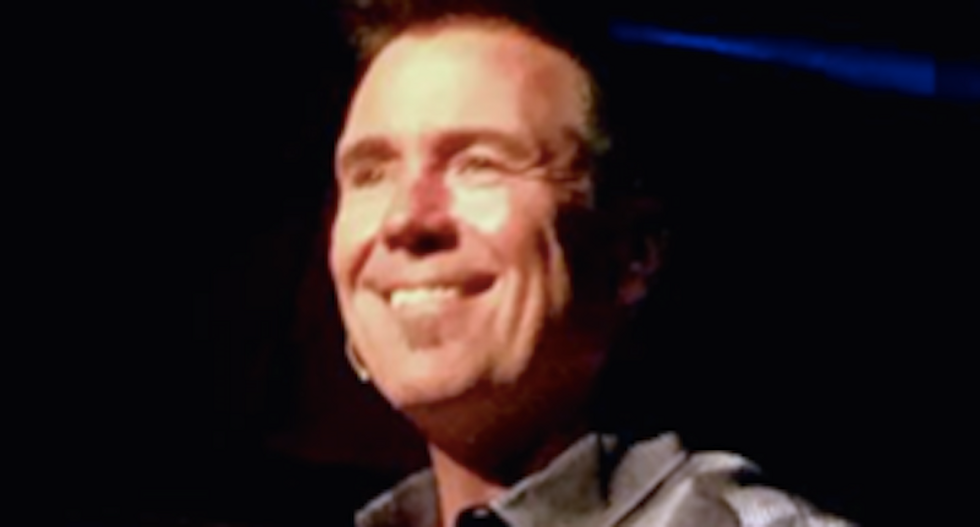 A Michigan pastor won't face any criminal charges after a woman claimed he molested her during a cleansing ritual at her apartment.

The 20-year-old woman filed a police report in June accusing Pastor Mitch Olson of sexually assaulting her the previous year during the religious ceremony involving oil intended to cleanse her of sexual sins, reported The Times Herald.

The woman told police she asked Olson, pastor of Grace Ministry Center in Smiths Creek, in July 2016 for help in strengthening her relationship with God -- and he suggested an anointing ceremony.

Olson told the woman he didn't have the anointing oil at church, and later that night arranged a meeting by text at her apartment, where he offered to perform the ceremony.

The pastor told the woman to remove her sweater to begin the ceremony, and he asked for permission to touch her buttocks and vagina under her leggings to anoint sexual parts of her body for cleansing.

The woman told police she reluctantly consented to the touching, which she believed was necessary to gain forgiveness for her sins.

“I trusted him," the woman told WXYZ-TV. "He has been my pastor since I’ve been in 6th grade."

The woman said she felt violated, and her mother urged her to contact church officials -- and Olson told them his hand may have slipped in oil during the ceremony.

The pastor then told board members the ceremony had actually been an exorcism, and the woman decided to file a police report.

“I was completely shocked that he would have the audacity to say this,” the woman told the TV station. "No, I am not possessed.”

Prosecutors reviewed the case but decided not to file any charges, despite their believing the woman's claims and calling the pastor's alleged actions "morally reprehensible."

Michigan law requires proof beyond a reasonable doubt that force or coercion was involved, unless the victim fell under a special class of victims -- including children under 16, incapacitated victims, family members, students of a certain age, special education students, persons in foster care, clients of mental health professionals, prisoners and patients of medical doctors.

“I am angry this could happen and that this pastor could get away and not be charged,” said state Sen. Rick Jones (R-Grand Ledge). “I think that it very inappropriate and in most cases a pastor has just as much power over a person as a teacher or a doctor. I have requested a bill be written by the Legislative Service Bureau to address this situation.”

The woman has undergone counseling since the alleged assault, and her mother reported two suicide attempts to police as they investigated the case.

Grace Ministry board members have declined to comment on the case.