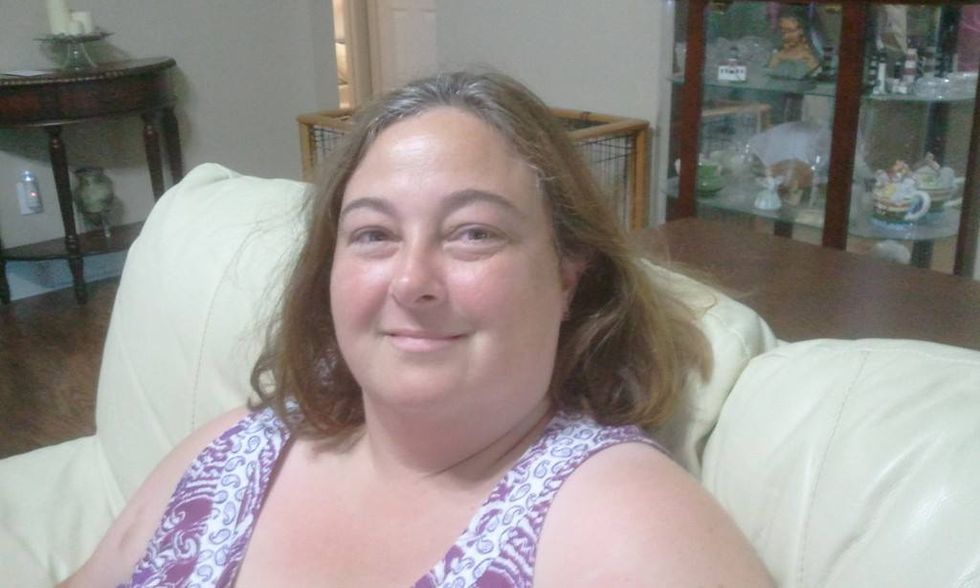 A teacher in Mississippi is claiming someone hacked her Facebook account and posted racist messages that supported the expulsion of black people from the United States.

Local news station Fox 13 reports that Cammie Rone, a teacher at the Batesville Intermediate School in Batesville, Mississippi has been placed on administrative leave after a post made from her Facebook account lashed out at black people for apparently not being grateful enough to white Americans.

In a response to an anti-racism message posted on Facebook, a message from Rone's Facebook account stated that, "if blacks in this country are so offended no one is forcing them here." The message went on to ask "why don't they pack up and move back to Africa where they will have to work for a living," while adding that the American government would gladly "pay for it." 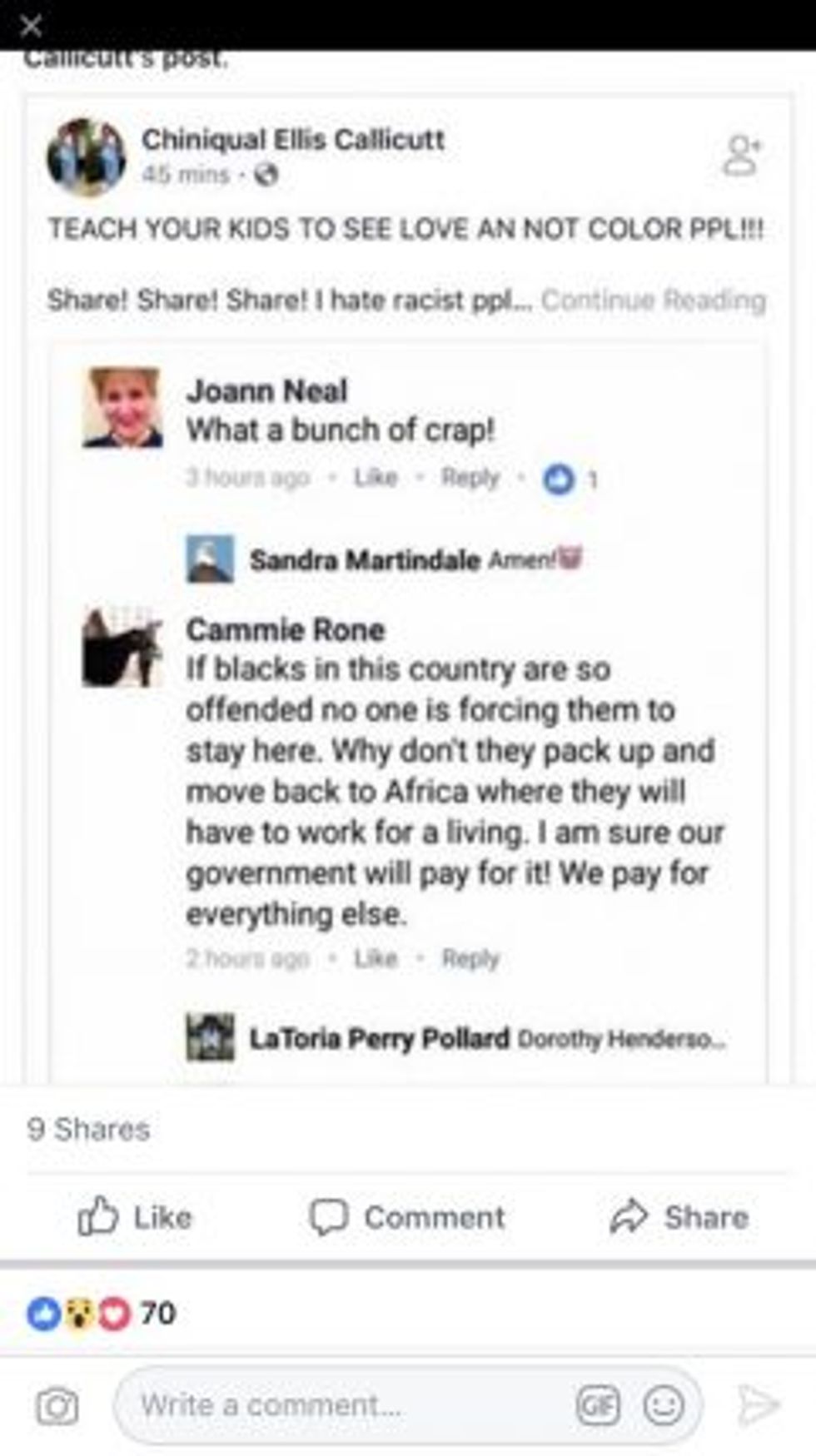 Rone subsequently claimed that she had been hacked, and that someone was posting malicious messages to make her look bad.

"I think I have been hacked," she wrote in a recent status update. "I keep getting messages about racist posts but when I go to my page I can't see it. Someone screenshoted (sic) and sent me. If anyone knows me I post about cows recipes and home improvements stuff not racism. Please know I have not posted or made any kind of ractist (sic) comments."

Rone's typical Facebook posts are about support for farming, as well as an occasional political post promoting teaching the Bible in public schools.

Fox 13 says it is investigating whether Rone's claim that her account was hacked is plausible.