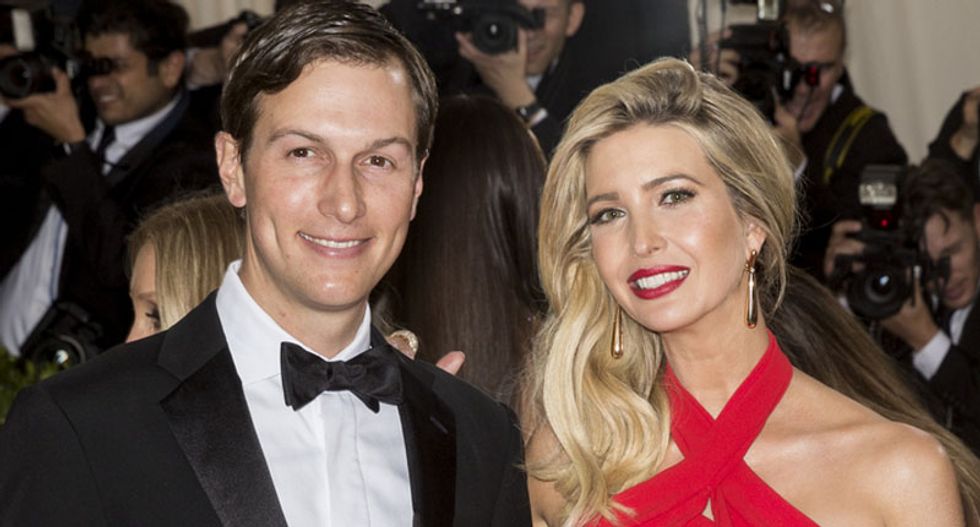 Special counsel Robert Mueller has brought on a Justice Department lawyer specializing in international money laundering, according to a new report in Politico.

"[Kyle] Freeny, whose assignment to Special Counsel Robert Mueller's staff has not been previously reported, is the 17th lawyer known to be working with the former FBI chief on the investigation into Russian meddling in the 2016 presidential election," Josh Gerstein reported.

Freeny is a trial attorney from the Criminal Division's Asset Forfeiture and Money Laundering Section.

"The Justice Department billed the "Wolf of Wall Street" case as a product of the Kleptocracy Asset Recovery Initiative, an effort to pursue the proceeds of foreign corruption and return such monies to the public in the affected countries," Politico noted. "Justice Department officials including former Attorney General Eric Holder announced that the same kleptocracy project is probing the transfer of assets overseas by Ukrainian officials, including former President Viktor Yanukovych. Manafort served as a consultant to Yanukovych and his Party of Regions — work that has triggered suspicions about the former Trump campaign chief because of Yanukovych's warm relationship with Moscow."

Freeny taught kindergarten in Egypt between achieving her undergrad and law degrees at Harvard.

Her Arabic language skills may be useful after the latest report that Mike Flynn, Steve Bannon and Jared Kushner had a secret meeting with King Abdullah II of Jordan about building nuclear reactors in the Middle East.