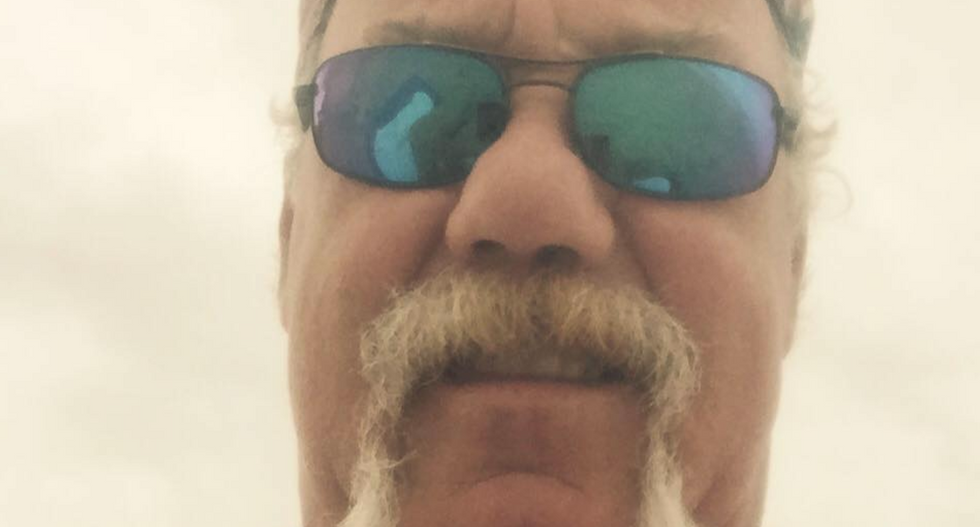 A firefighter in Ronkonkoma, NY stepped down as Lakeland district chair on Wednesday after he responded to a Facebook post about an area Mosque by suggesting by threatening to throw Muslims off the roof, Newsday reports.

Gerald “Jerry” O’Mara was suspended in August after replying to a Newsday article with derogatory comments about the Long Island Muslim Society, which at the time was trying to build a second floor for its mosque.

“Let them put a fifth floor on the building and then take them up to the Roof and throw them off it,” 'Jerry Omara,' who identified himself as the Lakeland fire commissioner, wrote on that roof. That designation led to speculation O’Mara was the author of that post, prompting the fire district commissioners to open an investigation into his conduct.

On Wednesday, a “contrite” O’mara apologized for his words and stepped down as chairman of the Lakeland fire district.

“I apologize to anyone I hurt by my insensitive commenting and I am voluntarily stepping down as chairman of the board of fire commissioners,” O’mara said. The commissioners voted to accept his resignation, Newsday reports.

According to Newsday, the commissioners ordered O’Mara undergo sensitivity training and extended his suspension from the department for another 30 days. They are also looking to “work out the details” on a plan that would require sensitive training for the entire fire department, fire district attorney Robert Flynn said.