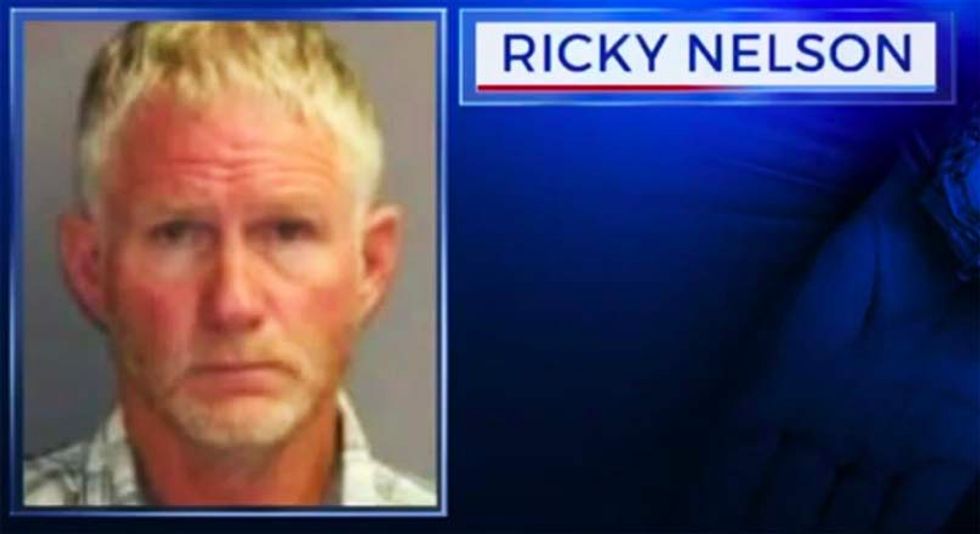 The mayor of Stillwater, New York has stepped down after he was arrested and booked for downloading child pornography.

According to MyChamplainValley, Mayor Rick Nelson reportedly downloaded a nude image of a 7- to 10-year-old girl on May 1, with the police being tipped off by the National Center for Missing and Exploited Children who traced Nelson’s IP address.

At the time of his arrest, his family was stunned, with his son issuing a statement, saying, "At this time, I don’t have any comment on the matter. It just happened, so if you’ll forgive me, I’m still processing the whole thing and haven’t had a chance to speak with him.”

Monday morning Nelson stepped down as mayor according to a statement from the Village of Stillwater.