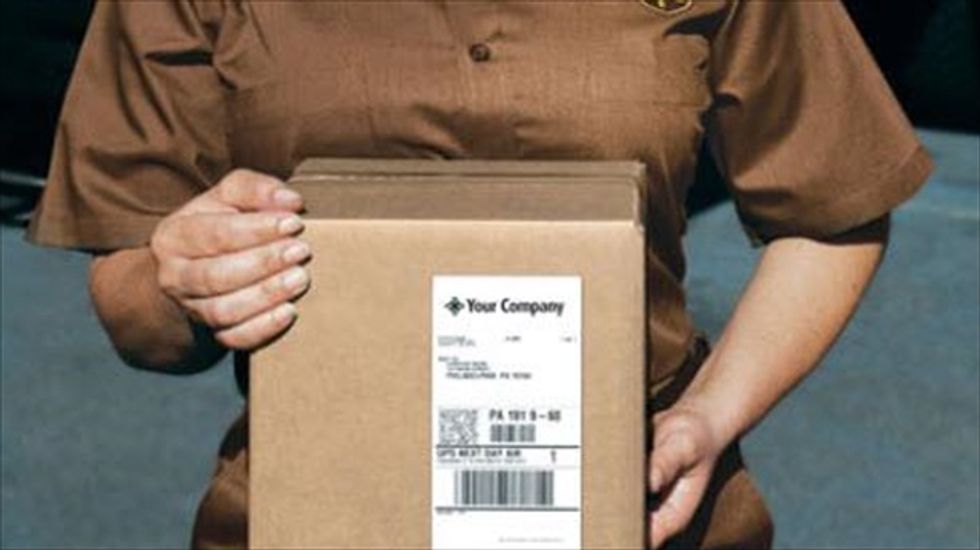 Roughly 34,000 union members who work for United Parcel Service Inc and other logistics companies in New York will decide on Wednesday whether to accept deep pension cuts in what could be the start of a wave of benefit reductions to shore up union retirement plans.

If approved, pensions for retired teamsters from nine New York local unions will be cut 29 percent, which the plan's trustees have said will lower the typical monthly benefit for a retiree with 30 years service to $3,550 from $5,000.

The vote by New York teamsters comes as the Trump administration has appeared more willing to allow cuts to retiree payments to deal with a looming crisis facing millions of unionized workers, according to pension lawyers and consultants.

The vote is "probably the biggest pension event in my lifetime," said John Bury of Bury and Associates Inc of Union, New Jersey, who advises pension plans.

The New York State Teamsters Conference Pension and Retirement Fund in August became the third multiemployer plan, and by far the largest, to receive U.S. Treasury approval for a rescue plan under the Multiemployer Pension Reform Act of 2014. MPRA allows underfunded multiemployer plans to cut benefits, within certain limits, if the trustees can show it will prevent insolvency.

As many as 114 multiemployer pension plans covering 1.3 million workers are at risk of running out of money in 20 years, according to actuarial consulting firm Cheiron Inc. MPRA was adopted in part to shore up those plans without swamping the government's pension insurer, the Pension Benefit Guaranty Corp, which said in August its multiemployer insurance program could be broke by 2025.

The trustees have said the teamsters fund will run out of money in less than 10 years if cuts are not made.

United Parcel Service Inc, which contributes to the fund, is troubled by the proposed benefit cuts and is working on alternative rescue strategies, according to an emailed statement from UPS spokesman Glenn Zaccara.

The fund's trustees have argued in plan documents that they have faced problems that have undermined many multiemployer pensions.

Deregulation and automation have reduced the unionized workforce. Employers such as supermarket operator Penn Traffic Co liquidated after filing for bankruptcy, and others, including grocer Wegmans Food Markets Inc, withdrew from the plan. YRC was on the brink of bankruptcy in 2009 and cut a deal that lowered its contributions, according to plan documents.

As a result, healthy employers still in the plan are contributing more, which the trustees said in plan documents is unsustainable.

But union members say that the trustees are partly to blame for the fund's financial woes.

Led by UPS driver Mark Greene, some members funded a forensic investigation last year that alleged the trustees have relied on riskier investments, including allocating 64 percent of the fund's portfolio to 170 alternative investment funds.

The trustees have said alternative investments account for less than 45 percent of assets, which they said is customary for large plans.

Greene and his allies face an uphill fight defeating the proposed cuts, in part because "no" votes must outnumber not just votes in favor, but also non-votes.

Greene told Reuters that he and his allies have held discussions with lawyers and may sue to challenge the outcome if the proposal is approved.