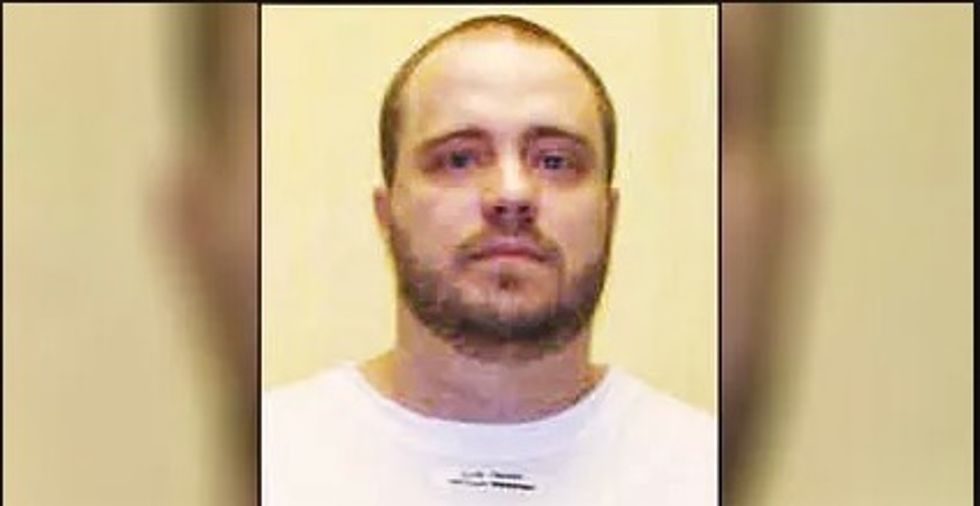 Ohio put to death a double murderer on Wednesday, its second execution in 2017 after a three-year hiatus because of legal challenges and difficulties obtaining lethal injection drugs.

Gary Otte, 45, found guilty of shooting both a man and a woman in the head at a suburban Cleveland apartment complex in 1992, died at 10:54 a.m. local time by lethal injection at a prison in Lucasville, Ohio, prison officials said.

Otte was convicted of shooting Robert Wasikowski, 61, on Feb. 12, 1992, and Sharon Kostura, 45, the following day. Otte stole $413 from Wasikowski and $45, a car and a checkbook from Kostura, according to court documents.

Otte breathed heavily for several minutes during the execution and stopped moving at 10:44 a.m., the Cleveland Plain Dealer reported.

Ohio halted executions in 2015 due to the difficulty in obtaining lethal injection drugs. The following year, the state said it would restart executions using a new three-drug protocol.

Otte also lost an appeal challenging the use of midazolam as a sedative in that protocol. Several U.S. states including Oklahoma and Arizona have used midazolam in executions in which witnesses said inmates appeared to twist in pain on gurneys during the process.

A U.S. appeals court in June lifted a preliminary injunction, clearing the way to resume executions. In July, Ohio put to death Ronald Phillips, 43, who was convicted of raping and killing a 3-year-old child.

Ohio planned to use midazolam followed by rocuronium bromide to halt Otte's breathing and potassium chloride to cause cardiac arrest.

Twenty-five more inmates are slated for execution in Ohio through 2022.