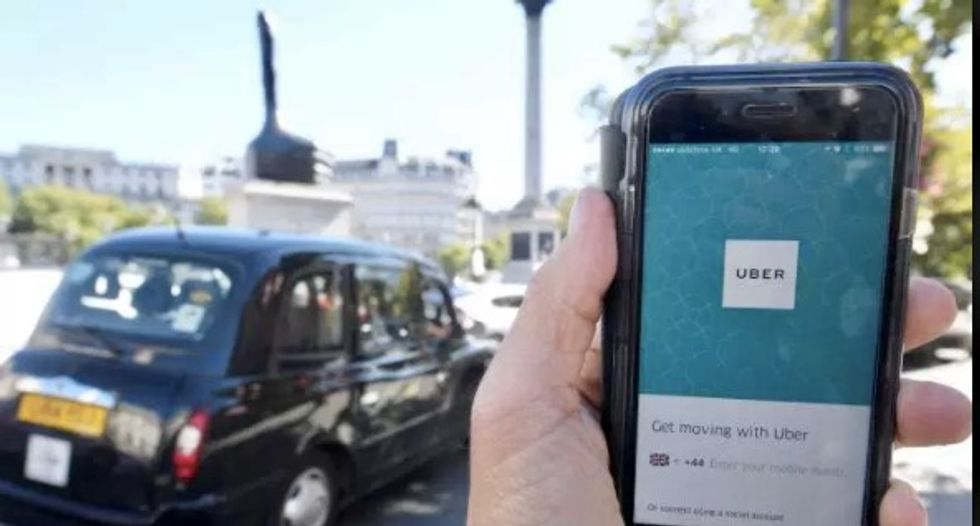 A petition organized by Uber against London's decision not to renew its operating license has gathered 500,000 signatures, little more than 24 hours after the decision was announced, a website monitoring its progress showed on Saturday.

The online petition was started on Friday after transport authorities in the British capital deemed Uber unfit to run a taxi service and stripped it of its license from next week.

The petition calls on London Mayor Sadiq Khan, who also acts as chairman of local regulator Transport for London, to reverse the decision to withdraw Uber's license to operate ride-hailing services in the city.