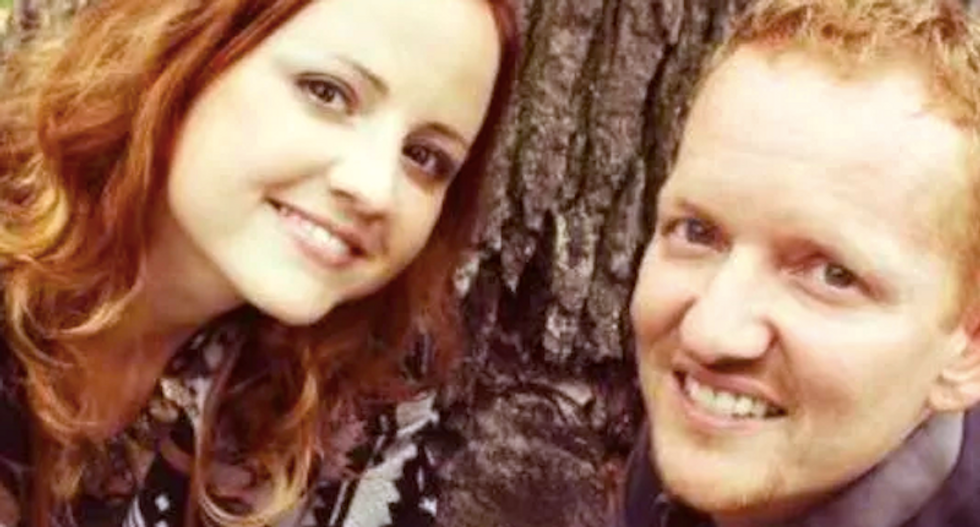 A Michigan man questioned God -- but not his faith -- after his newborn daughter died shortly after her mother died from cancer she refused to treat to give the baby a chance to live.

Life Lynn DeKlyen was born premature on Sept. 6, three days before her mother died from brain cancer that she was unable to treat without risking the baby's life, reported the Detroit Free Press.

The 37-year-old was diagnosed in the spring with glioblastoma, an aggressive brain tumor, shortly before discovering she was pregnant.

DeKlyen chose not to have chemotherapy, which is too risky for fetuses, and did not participate in a clinical trial closed to pregnant women.

"We’re pro-life," said her husband, Nick DeKlyen. "Under no circumstance do we believe you should take a child’s life. She sacrificed her life for the child."

Carrie DeKlyen was unconscious and kept on life support for the last weeks of her life, and her daughter was delivered at 24 weeks.

Doctors were initially encouraged by Life's health, but her blood oxygen saturation levels frequently plummeted in her few short weeks of life, the newspaper reported.

The infant died Wednesday, and DeKlyen and his five surviving children -- who range in age from 2 to 18 -- are searching for an explanation.

DeKlyen, who is meeting with film producers next week to discuss his family's story, shouted out a question to God.

"How can you take them both?" he said.

Life will be buried at her mother's feet, in the same grave.

"A God that loves you so much, that allows your wife and daughter to die," he said, his voice trailing off. "I don’t know what he's doing, I don’t know why this happened. Sometimes, I feel like I'm being tested like Job in the Bible."

DeKlyen told the newspaper he's confused and overwhelmed with grief, but his faith remains strong.

"I picture God saying to Satan, 'You can do whatever you want to Nick, but he will still serve me' -- and I will," he said.