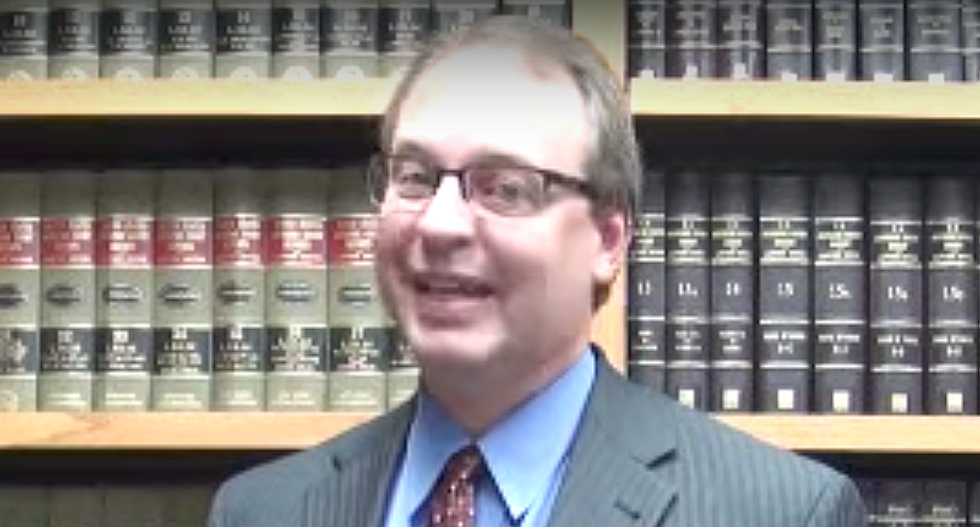 An Illinois special prosecutor has been put on administrative duties after being indicted on 17 charges of misconduct for a "vigilante" police force set up to target marijuana.

"Some of the charges against Towne involve a controversial program he ran out of his office," the Tribune explained. "Dubbed the State's Attorney's Felony Enforcement unit — or SAFE — it used special investigators to stop and search the cars of suspected drug traffickers on Interstate 80."

CNN reported on how Towne set up and funded his SAFE police.

"The fund was generated from property and cash seized by a drug interdiction unit of mostly retired Illinois state troopers authorized by Towne to stop and search "suspicious" vehicles with cannabis-sniffing dogs along Interstate 80," CNN explained. "If marijuana was found, police confiscated the vehicle and its contents."

"SAFE officers were tasked with drug interdiction along interstate highways passing through LaSalle County, just west of Chicago, particularly along I-80, which is the fastest way to get from northern California to Chicago and the big cities of the eastern seaboard," Courthouse News explained.

"They arrested dozens of people, and confiscated $1.7 million from drivers before the program was suspended in 2015, according to court records," Courthouse News reported. "Towne’s authority to operate an independent police force became highly controversial, as did his spending of $100,000 of the money collected by the civil forfeitures to fund his own travel to law enforcement conferences, including a $17,000 per diem award for travel expenses."

“We hold that the State’s Attorney’s common-law duty to investigate suspected illegal activity did not apply to Towne because he made no showing that law enforcement agencies inadequately dealt with such investigation or that any law enforcement agency asked him for assistance,” Justice Charles Freeman wrote for the high court's 5-2 majority. “Absent this duty, the conduct of the SAFE unit fell outside of the scope of section 3-9005(b).”

The ruling opened the door for lawsuits.