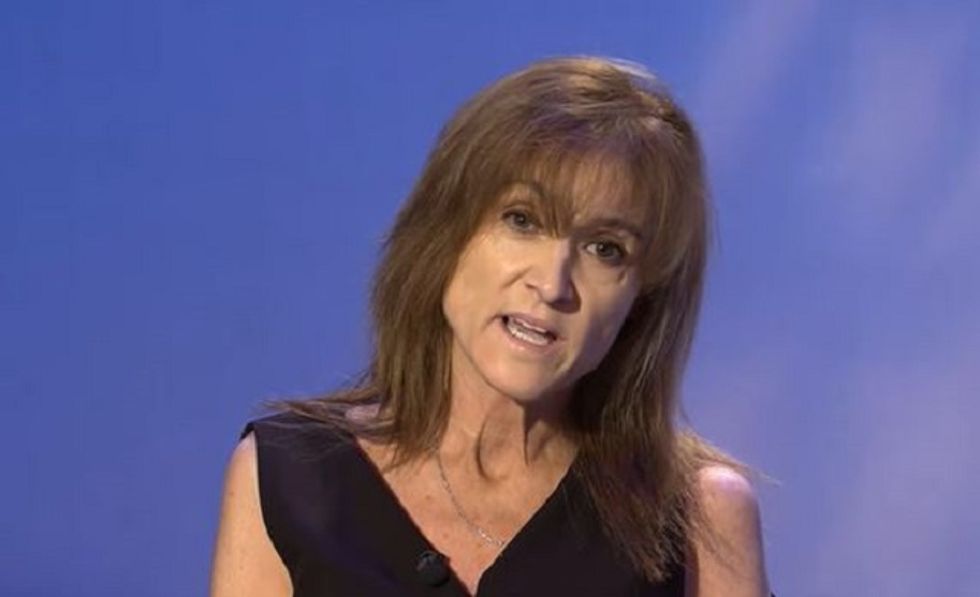 A Republican mayoral candidate in Charlotte, North Carolina, is facing backlash from city officials after touting her race as a top reason to vote for her.

The message drew immediate blowback from several Facebook followers before it was hastily taken down.

“You are NOT doing conservatives or Republicans any favors," wrote one man upset with the message.

NCGOP Chairman Robin Hayes also formally condemned Barnette's message and said that race had no place in deciding who should be mayor of Charlotte.

"The Charlotte mayoral contest will be decided based on who can best promote public safety, provide economic development, and improve critical infrastructure needs," Hayes said. "This contest will not be decided based on the skin color the candidates. Any suggestion that a candidate is more or less qualified for political office based on their skin color alone, is offensive to North Carolina Republicans and we condemn it."

The 53-year-old Barnette raised eyebrows at a recent mayoral candidates' debate when she said the city should not encourage low-income people to move there and should instead try to "attract higher-income people."