Robert E. Lee descendent forced out of church after speaking against white supremacy 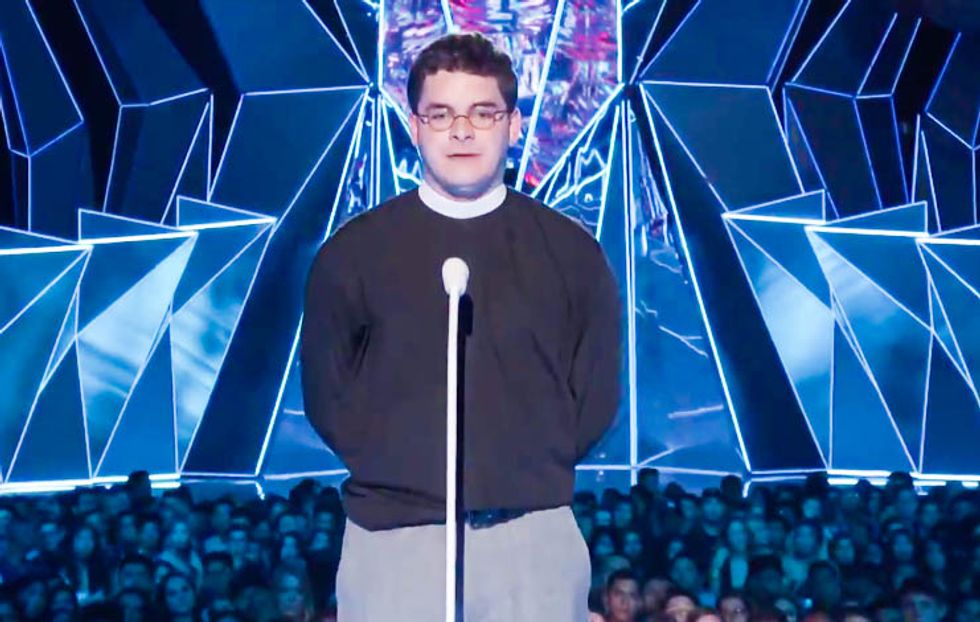 The Rev. Robert Wright Lee IV, a North Carolina pastor who is a descendant of Confederate General Robert E. Lee, has resigned from his church after what he says was a "deeply hurtful" backlash that he received for speaking out against white supremacy.

In a letter published on the Auburn Seminary website, Lee said that he received some push back in his church after he appeared at the MTV Video Music Awards last month and endorsed organizations such as Black Lives Matter and the Women's March as groups that are fighting against racial injustice.

"My presence at the church as a descendent of Robert E. Lee and an outspoken opponent of White Supremacy had already attracted attention, but with my appearance on MTV the media’s focus on my church reached an all time high," he wrote. "A faction of church members were concerned about my speech and that I lifted up Black Lives Matter movement, the Women’ s March, and Heather Heyer as examples of racial justice work... the church’s reaction was deeply hurtful to me."

He went on to say that he loved his congregation, but said he decided to step down as pastor because he did not want to become a distraction to the church's larger mission.

"I regret that speaking out has caused concern and pain to my church," he wrote. "For this is I offer my heartfelt apology. I understand that my views could be considered to be controversial. I never sought this sort of attention. But, I do believe in God’s role in calling out for positive social change for the good of all."