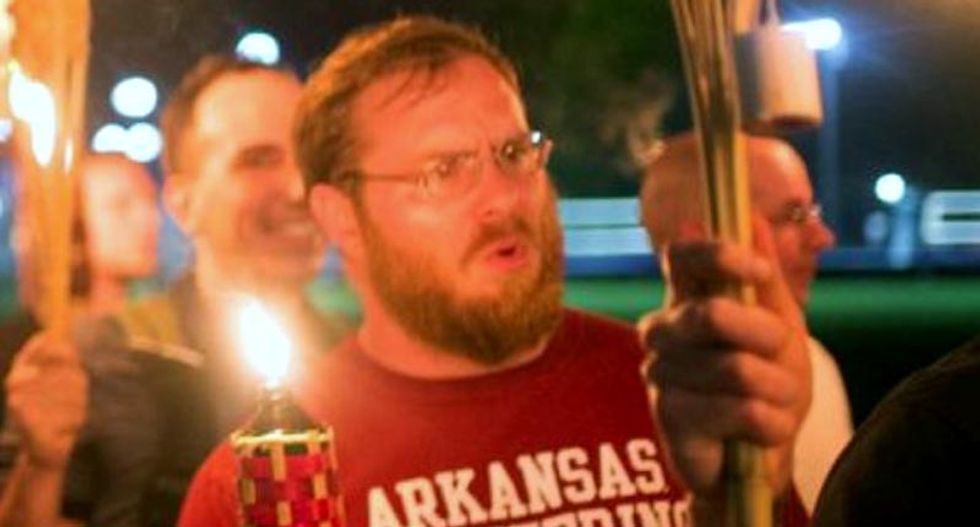 The company acknowledged last week that Russia had bought $100,000 in ads intended to help the Trump campaign, but this is the first time Facebook has confirmed the anti-immigration events promoted by Russian agents.

“This is the next step,” Clint Watts, a former FBI agent and cybersecurity expert, told The Daily Beast. “The objective of influence is to create behavior change. The simplest behavior is to have someone disseminate propaganda that Russia created and seeded. The second part of behavior influence is when you can get people to physically do something.”

Facebook acknowledged that Russia used fake accounts and about 3,000 ads to spread divisive and misleading information seen by up to 70 million social media users in the weeks ahead of the election.

Russian operatives also set up fake accounts to promote events that created the impression of a rising anti-immigrant sentiment in the U.S. -- which aligned with Trump's campaign message.

Most of those events have since been deleted, but some remain visible through cache searches, according to The Daily Beast.

For example, a supposed anti-immigration group called "SecuredBorders" promoted an event Aug. 27, 2016, in Twin Falls, Idaho, where right-wing media hysterically reported on refugees who resettled there.

“We must stop taking in Muslim refugees!" the event page read. "We demand open and thorough investigation of all the cases regarding Muslim refugees! All government officials, who are covering up for these criminals, should be fired!”

Only four people said they attended the event, which might not have actually taken place, but the post was seen by many more people -- who were not aware "SecuredBorders" was actually a Russian front group.

This event, and others like it, gave Facebook users the impression that anti-immigrant themes promoted by on pro-Trump websites such as Breitbart News, InfoWars and WorldNetDaily had provoked activists around the country.