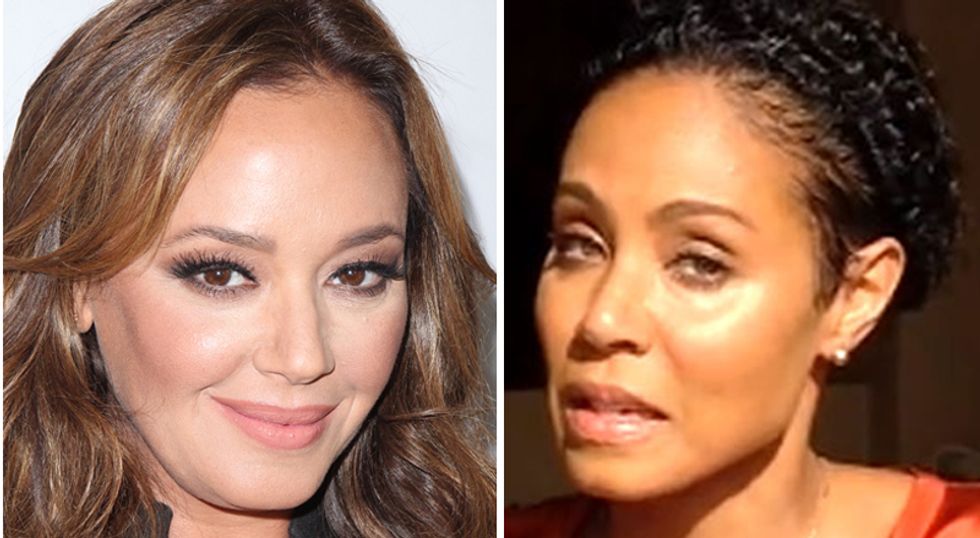 In an interview with the Daily Beast, actress and former Scientologist Leah Remini alleged actress Jada Pinkett Smith is a member of the controversial church.

While there have long been rumors that the wife of actor Will Smith -- and star of the Matrix movies and television show Gotham -- was a church member, Scientology critic Remini was the first to suggest it based upon allegedly seeing her fellow actress at the highly secure Los Angeles Celebrity Centre owned by the Church of Scientology.

Recalling an evening she spent at the home of actor Tom Cruise -- the most prominent disciple of the church -- Remini noted that the acting couple were also in attendance.

Asked about their connection to the church by Beast writer Marlow Stern, Remini responded that Pinkett Smith is still a member.

Stern points out that the Smith's have been generous contributors to various Scientology charities and a school, without coming out as members, and ends by stating that he requested a comment from Pinkett Smith and had received no response.