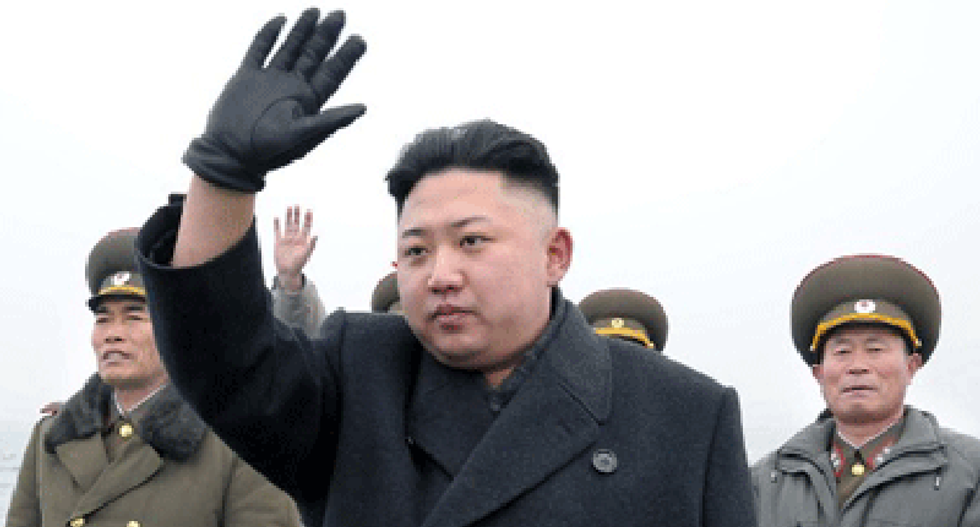 “The two leaders agreed to strengthen cooperation, and exert stronger and practical sanctions on North Korea so that it realizes provocative actions leads to further diplomatic isolation and economic pressure,” Blue House spokesman Park Soo-hyun said in a televised briefing.

The Blue House said Moon and Trump had strongly condemned the latest missile launch by North Korea, and agreed that the two nations would work with the international community to implement the latest UN Security Council’s resolution 2375, Park said.