St. Louis on edge before verdict in police killing of black man: mayor 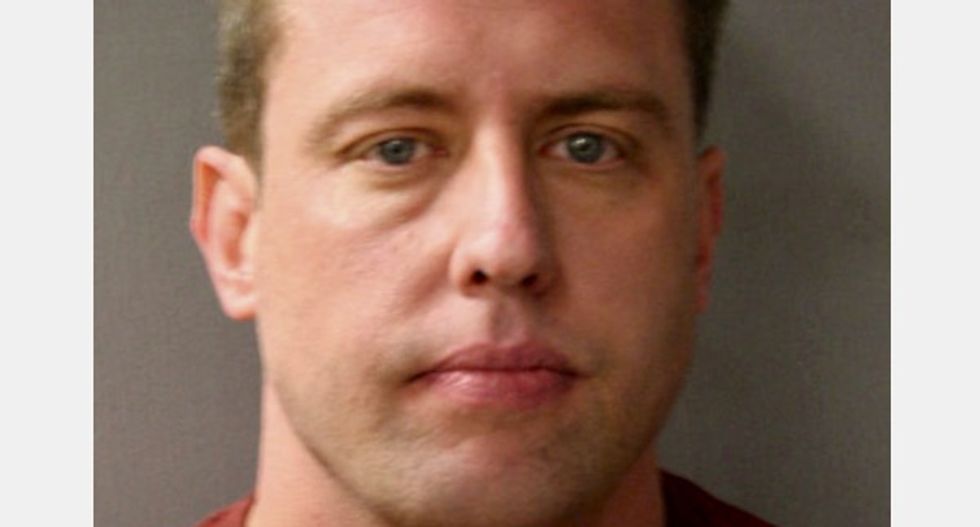 The mayor of St. Louis said on Tuesday that the city was on edge ahead of a verdict in the murder trial of a former police officer charged with killing a black man, and she urged mutual understanding.

Judge Timothy Wilson has not announced the timing of a verdict in the bench trial of Jason Stockley, who pleaded not guilty to first-degree murder in the 2011 death of Anthony Smith following a car chase. Closing arguments ended on Aug. 9.

Mayor Lyda Krewson said anxiety and worry gripped a city where residents remember the 2014 shooting of unarmed black teenager Michael Brown in nearby Ferguson, Missouri, which sparked months of protests.

"We're all on edge because we have watched, in this country and in our region, that legal decisions can and do result in families and sometimes entire communities being left without a sense of justice," the mayor said in a video posted Tuesday. "That can and has resulted in protests and demonstrations."

"As we await this legal decision, please don't let the anxiety, the worry and the pain determine how we treat each other," Krewson said.

Stockley, 36, who is white, was arrested at his Houston, Texas, home in May 2016 amid heightened scrutiny of police use of excessive force after killings of numerous unarmed black people triggered protests across the United States in recent years.

On Dec. 20, 2011, authorities say Smith, 24, tried to flee from Stockley. During a pursuit, Stockley could be heard saying on an internal police car video that he was going to kill Smith, prosecutors said.

Smith's car began slowing to a stop when Stockley directed his partner to smash into Smith's vehicle, court documents said. The driver slammed the police vehicle into Smith's car and then Stockley approached the driver's side and shot Smith five times.

Stockley shot in self-defense, his lawyers said. But prosecutors said the only gun recovered from the scene had only Stockley's DNA on it.

Smith's family in 2013 settled a lawsuit filed against the city for $900,000, the family's lawyer Albert Watkins said.

Stockley waived his right to a jury trial, allowing the judge to decide the case.