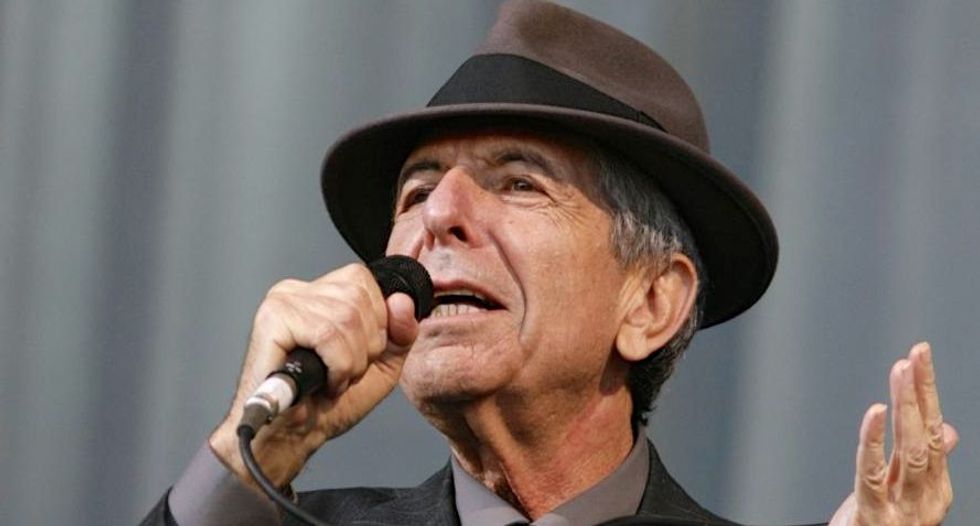 Cohen performs at the Glastonbury Festival in Somerset, England, on June 29, 2008. (REUTERS/LUKE MACGREGOR)

One year after Leonard Cohen died, top musicians including Sting, Elvis Costello and Philip Glass will remember him with a concert in his native Montreal, his family announced on Monday. The November 6 tribute at Montreal's Bell Centre arena will benefit Canadian arts groups and is expected to be attended by Prime Minister Justin Trudeau. Inviting…