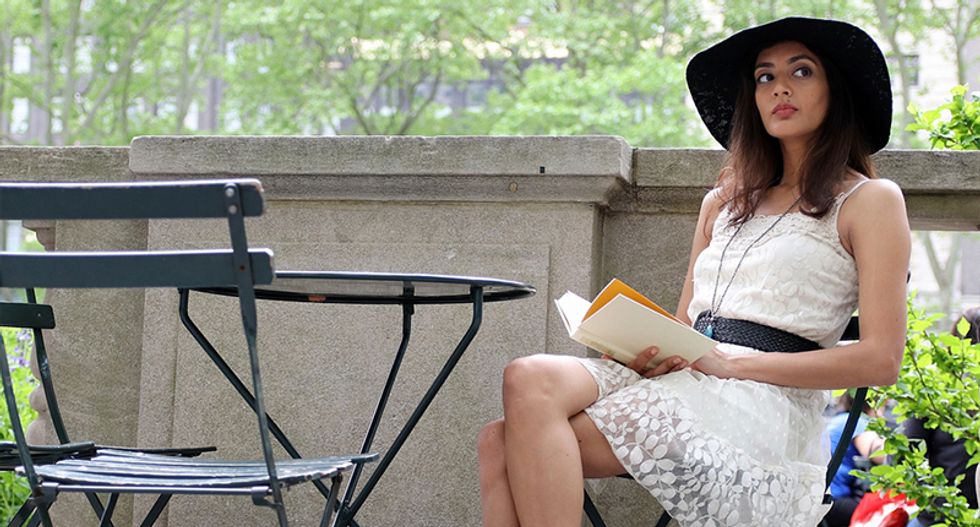 Labor Day has come and gone and it's time for the fashion conscious to put away his or her white shoes, white linen pants and white sun dresses. But the old rule not to wear white after the September holiday comes from an exclusionary class that sought new ways to mock those not associated with them.

According to Marie Claire the "old money" vs. "new money" war is what started this long-standing fashion trend in the late 19th century. If a woman showed up to an opera with a dress that cost more than what most Americans make in a year, there was no real way of knowing whether the uber-rich should be nice to her.

The high-society ladies were miffed about those intruding on their exclusionary gatherings, so they would introduce subtle fashion requirements to help distinguish the "old many" with everyone else. They would send a telegram to each other spreading the word on a new rule, such as, it's abhorrent to wear white after an arbitrary date in September. After Labor Day became a federal holiday in 1894, that became the rule.

The petty tactic of dressing someone down simply for not knowing the obscure fashion rule would help the pre-Civil War millionaires keep out the riffraff. But, by the 1950s women's magazines made it a rule, all based on the presumption that white was to be worn for weddings or on resort during summer vacations, not for private dinner parties.

Famously fashion designer Coco Chanel wore white year-round, bucking the trend and defying the standard. One has to wonder if the term "winter white" was created to give a pass for those hoping to wear big bulky white sweaters and coats after Labor Day.