They should be 'binding the nation': Fox guest whines about Emmy celebrities mocking Trump 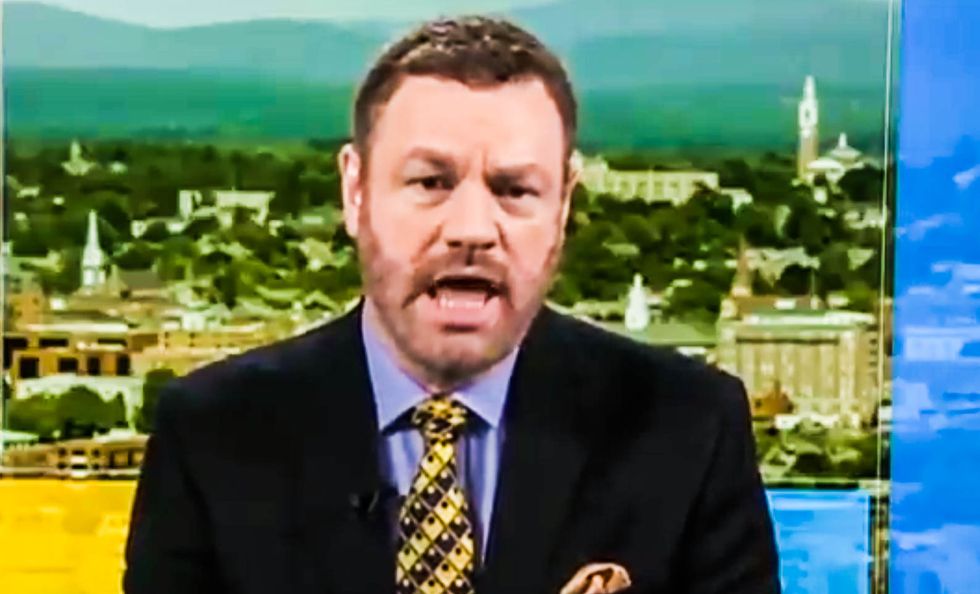 A Fox News guest on Monday lashed out at the 69th Primetime Emmy Awards for making so many jokes at President Donald Trump's expense.

Appearing on Fox, conservative pundit Mark Steyn said that humor should be something that unites a country instead of creating even more division.

"When everything's political, you can't even have the small, shared pleasure of a sitcom!" Steyn moaned about the Emmys. "Jokes are one of the things that bind a nation. It's actually very important that a nation, a community of persons can share a joke. So if you're telling people, 'No, it's all about attitude now, it's all about politics,' you can't actually put that to one side and laugh about Bill Crystal or Bob Hope."

Steyn also said that the mockery of Trump at the Emmys was an insult to the tens of millions of people who voted for Trump because it was telling them that they weren't allowed to enjoy popular entertainment.

"What's really pathetic about this is these lines aren't even jokes!" he complained.