'This man knows too much': Ex-Bush ethics czar says Trump is afraid to fire Stephen Miller 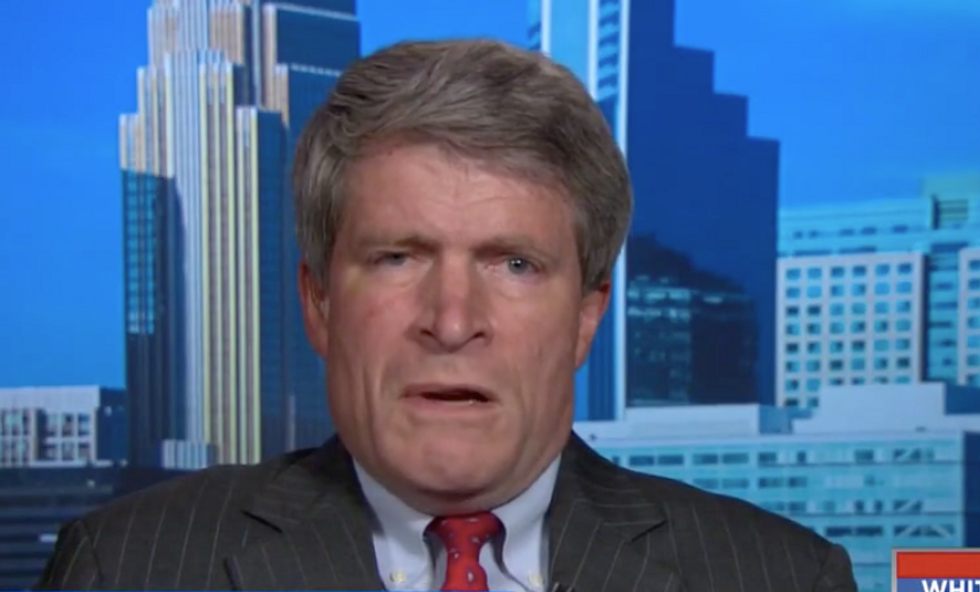 The former ethics czar to President George W. Bush said on Friday that the only reason President Donald Trump's White House hasn't fired aide Stephen Miller is because he "knows too much" and would be a danger to the administration from the outside.

Richard Painter was appearing on "Meet the Press Daily" with Katy Tur and political reporter Ken Dilanian in a discussion of a letter written by Miller and President Trump about the firing of former FBI Director James Comey. The letter predates the memo written by Deputy Attorney Gen. Rod Rosenstein, which was -- for a time -- the official justification for Comey's firing.

If the two letters offer conflicting rationales for Comey's firing, Painter said, then it calls into question the president's motives and could well provide the basis for an obstruction of justice charge.

"It appears that this letter is quite different than the rationale that was used by the Justice Department to recommend the firing of James Comey," he explained. "Stephen Miller advised the president on how to draft it...It is interesting that Stephen Miller is still around there. He was an 'alt-right' person that many of us expected to be fired weeks ago along with Steve Bannon, Sebastian Gorka and the rest of them. But I think he knows too much, this man knows too much. That may be why he's still there."