'This resonates with people all over': Utah nurse arrested in shocking video speaks out on police misconduct 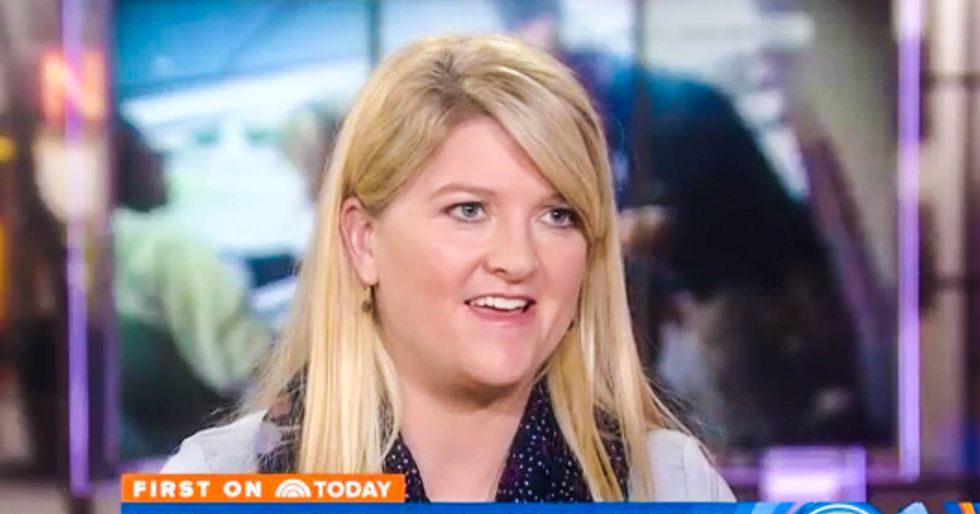 Alex Wubbels, the Utah nurse whose arrest for refusing to draw blood from an unconscious patient was depicted in a shocking viral video, spoke out about her case on NBC's Today on Monday.

During the interview on Today, Wubbels said she was overwhelmed by the public support she received in the wake of her arrest, and she said that police misconduct is a problem that is acknowledged by large portions of the American public.

"I think this resonates with people all over, and that's a really unfortunate problem that we have, that we have to fix," she said.

Wubbels said that she wasn't sure why, exactly, Salt Lake police detective Jeff Payne angrily removed her during her shift at University Hospital’s Burn Unit when she refused to draw blood from an unconscious patient.

"I don't know what his problem was," she said.

Wubbels also said she had no idea if Payne, who was just put on administrative leave two days ago, would have been held accountable had she not released the video of her arrest.

"I think this resonates with people all over, and that's a really unfortunate problem." -Utah nurse Alex Wubbels https://t.co/VddRBmvEeb
— TODAY (@TODAY) 1504525192.0