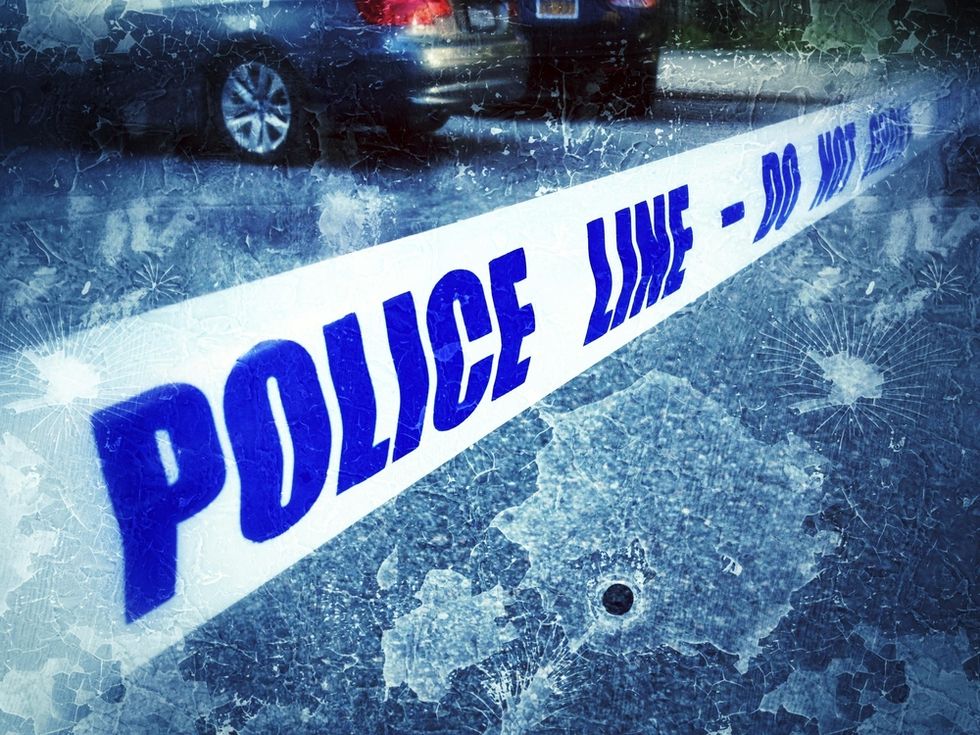 Three people were killed and at least 15 others were injured after a New York City transit bus and a tour bus collided early on Monday in the city's borough of Queens, before slamming into a restaurant, fire officials said.

Passengers were pulled from the wreckage by firefighters after the city bus collided with a Dahlia charter bus shortly after 6 a.m. EDT (1000 GMT), according to Danny Glover, a spokesman for the New York City Fire Department.

One unidentified person was found dead at the scene and two others were pronounced dead at area hospitals, according to New York Police spokesman.

The remaining victims suffered injuries ranging from critical to minor. The cause of the collision was not immediately known.

Photos posted online by the fire department showed the two buses slammed into the corner of a Kennedy Fried Chicken restaurant in the Flushing section of Queens.

Officials said firefighters extinguished a small fire that began after the crash.