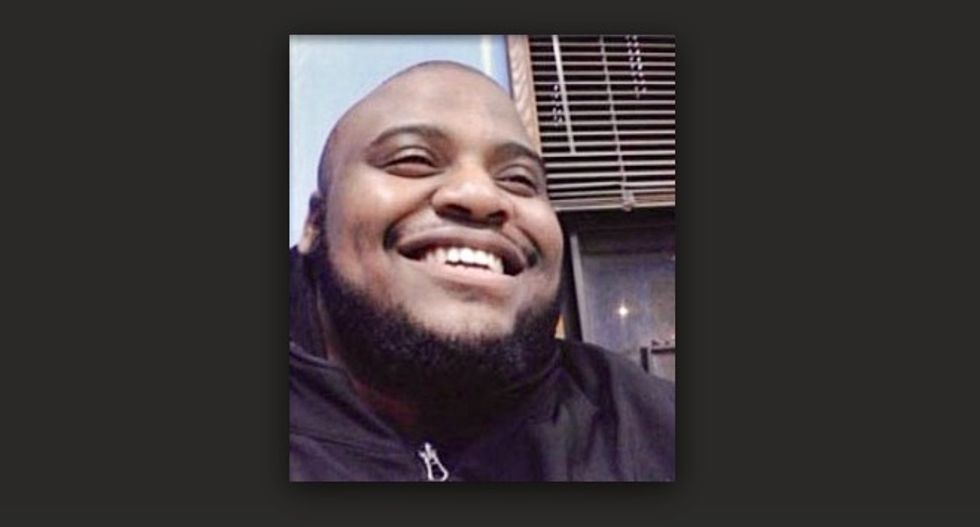 A Massachusetts man charged with plotting to behead police officers in an effort to help Islamic State was due in court on Wednesday for the start of his trial on charges including conspiracy to commit acts of terrorism.

Federal prosecutors charge that the man, David Daoud Wright, along with his uncle and a friend, had first plotted to kill the woman who organized a 2015 "Draw Mohammed" contest in Garland, Texas. But they contend Wright's uncle, Usamaah Abdullah Rahim, lost patience and in June 2015 told Wright and the third man that he instead planned to kill police officers.

Law enforcement had been monitoring communications between the three and overheard the threat, prosecutors said. When police approached Rahim in a Boston supermarket parking lot to question him, he drew a large knife and officers shot him dead.

Police later arrested Wright, who lived in the Boston suburb of Everett, and a third conspirator, Nicholas Rovinski. Wright has denied all wrongdoing. Rovinski last year pleaded guilty to two criminal counts of conspiracy to provide material support to a terrorist organization.

If Wright is found guilty of the charge of conspiracy to commit acts of terrorism transcending national boundaries, he could face a life sentence. He is also charged with conspiracy to support a terrorist organization and obstruction of justice, allegedly for telling Rahim to destroy his phone before attacking police, as well as for attempting to destroy all information on his computer.

Prosecutors said the men initially wanted to behead New York resident Pamela Geller, who had organized the Texas event in May highlighting cartoons of the Prophet Mohammad, images that many Muslims consider blasphemous. Two gunmen had attacked that event, and were shot dead by police.

Geller contends her event was intended as a demonstration of the free-speech rights protected by the First Amendment of the U.S. Constitution.

Rahim's family have denied he had shown any signs of radicalization.