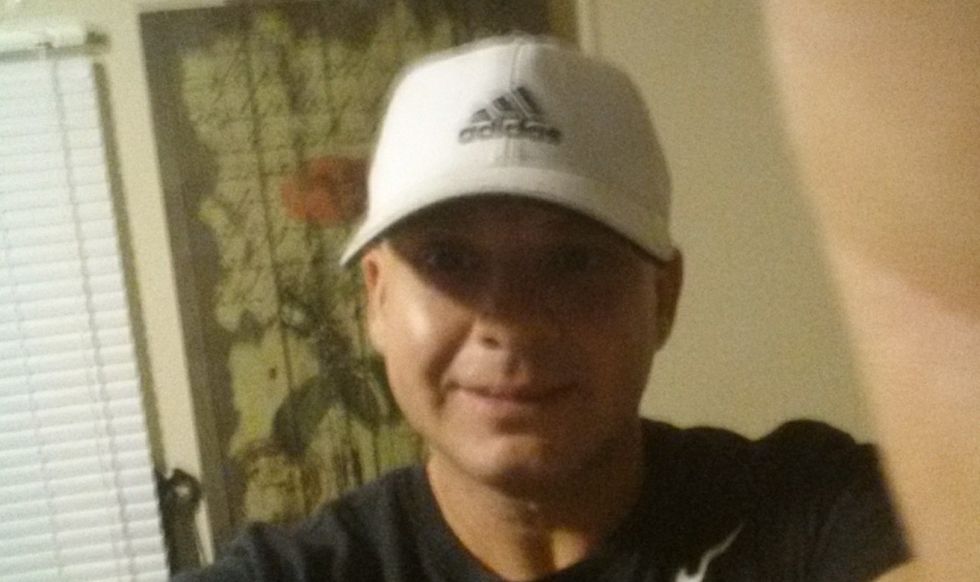 A Trump supporter in Oklahoma has been arrested for deliberately killing a homeless person using his truck.

Tulsa World reports that 40-year-old Jeremy Thacker was arrested this week after he allegedly ran over 46-year-old Shawn Birdo, a homeless man who was sleeping under an overpass. Thacker also injured two other homeless people -- Cynthia Wallace and James Russell -- who were sleeping under the overpass near Birdo.

Additionally, police say that Thacker hit another man in the head with a pipe outside of a convenience store shortly before his fatal attack on Birdo.

Thacker faces one count of first-degree murder and five related counts of assault with a deadly weapon.

"Get a job b*tch!!" he wrote under one photo of a man who was asking for food. "Lmfao."

Thacker's Facebook page also show that he was a strong supporter of President Donald Trump, as he posted several memes in support of the 45th president, as seen below.