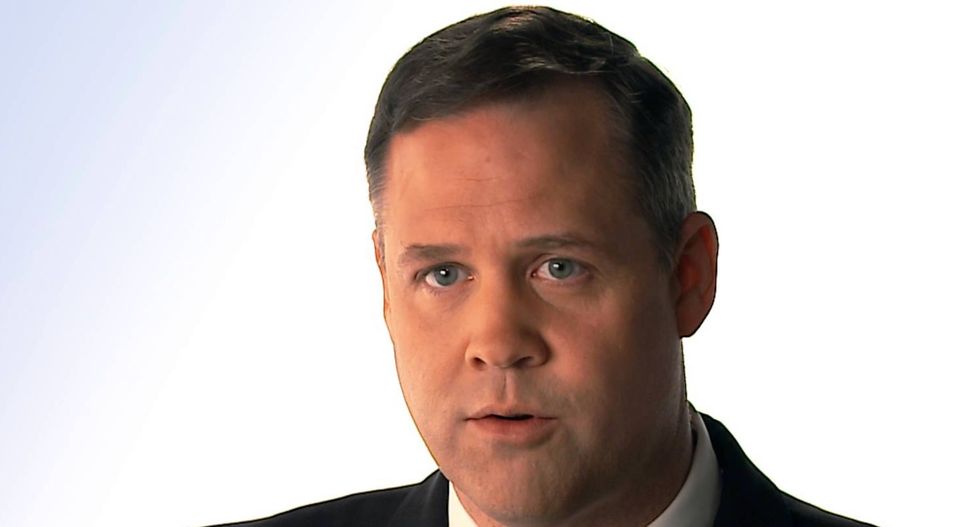 US President Donald Trump announced Friday he plans to appoint James Bridenstine, a former navy pilot and Republican congressman, to head the US space agency NASA. Bridenstine, 42, who backed Trump during the US presidential campaign, had long been considered the favorite for the job of NASA administrator. But the nomination drew fire from two US…