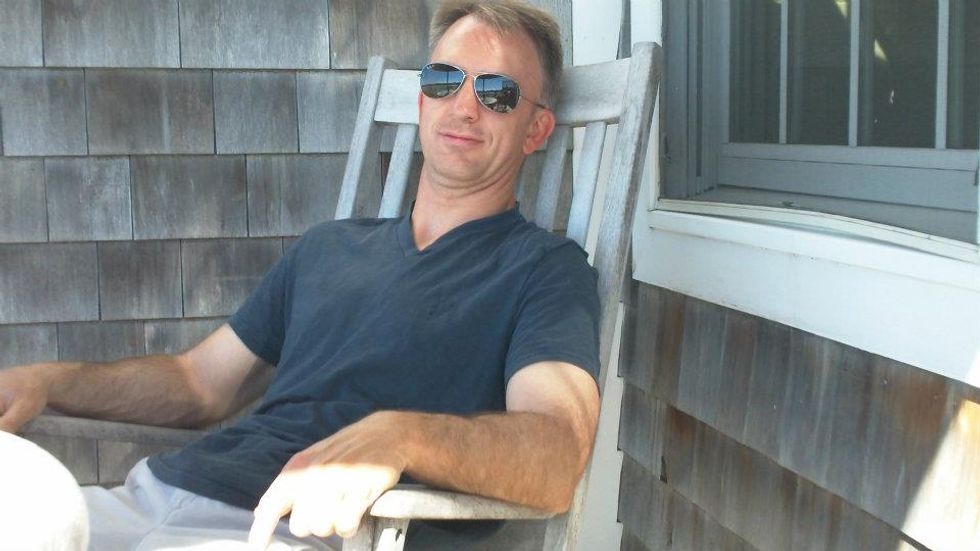 President Donald Trump, who has claimed that three million people voted illegally in California and created a controversial commission to prove it, may have nominated a trade representative who committed voter fraud.

According to the Washington Post, D.C. lawyer Jeffrey Gerrish, who the Trump administration has nominated for a deputy U.S. trade representative position, purchased a home in Bethesda, Maryland in July 2016 and sold his home in Fairfax County, Virginia the same month. That November, however, he cast a presidential ballot in Virginia.

A source who identified themselves only as a "senior administration official" told the Post that "Gerrish understood there was a grace period for switching voter registration but did not know the length."

The official also said Gerrish had lived in Virginia for 18 years, that he still had a Virginia driver's license when he voted, and that he did not switch his registration to Maryland until February of this year.

The report noted that Gerrish's nomination is being considered by the Senate Finance Committee "which was briefed on his voting history on Tuesday," a congressional aide told the Post.

"Under Virginia law, voting in the state is limited to residents, with some exceptions, including those who move out of the jurisdiction within 30 days of a presidential election," the report noted. "Voting by nonresidents is a misdemeanor."