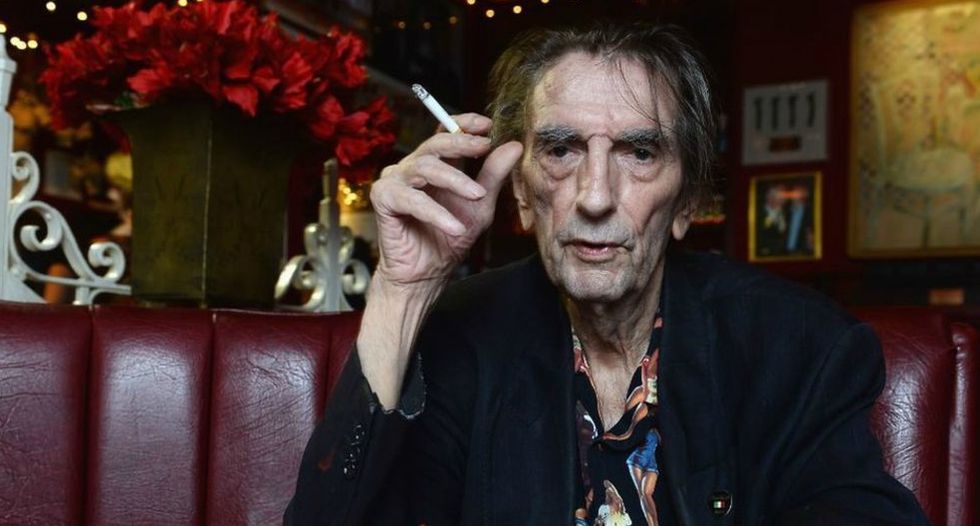 Harry Dean Stanton, who recently reprised his role as the manager of the Fat Trout Trailer Park in David Lynch's Twin Peaks: The Return, has died, TMZ reports.

Stanton's career spanned generations, and he starred in films like the 1984 sci-fi comedy Repo Man, the brat pack drama Pretty in Pink (1986) and The Godfather II (1974).

Along with playing trailer park manager Carl Rodd in both Twin Peak: Fire Walk With Me (1992) and this year's revival of the series on Showtime, Stanton also worked with Lynch on a handful of other films, including Wild at Heart (1990), The Straight Story (1999), and Inland Empire (2006).

Stanton, who was "a lifelong bachelor," died "peacefully" at Los Angeles' Cedars-Sinai hospital.