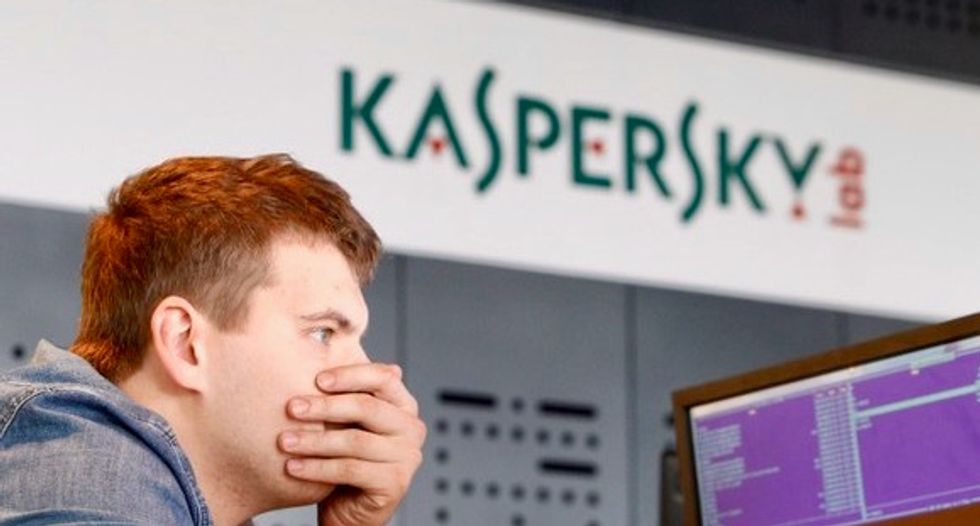 The U.S. Senate on Monday voted to ban Moscow-based cyber security firm Kaspersky Lab’s products from use by the federal government, citing concerns the company may be a pawn of the Kremlin and poses a national security risk.

The vote is the latest in a series of setbacks in the United States for Kaspersky Lab, a 20-year-old anti-virus company that reaches 400 million customers globally and has vigorously denied that it conducts espionage on behalf of the Russian government.

The vote, which was included as an amendment to an annual defense policy spending bill approved on Monday by the Senate, seeks to codify and expand a decision by the Trump administration last week to order civilian government agencies to purge from their networks any Kaspersky Lab products.

U.S. lawmakers and intelligence officials have grown more alarmed about Moscow's capabilities to conduct cyber espionage following a 2016 presidential contest that was marred by allegations of Russian interference.

Co-founder and chief executive Eugene Kaspersky has repeatedly denounced the allegations against his company as false and lacking credible or public evidence. Last week, he accepted an invitation to testify to U.S. lawmakers later this month about the security of his products, but said he would need an expedited visa in order to do so.

Democratic Senator Jeanne Shaheen, who has led efforts in Congress to blacklist Kaspersky Lab, said in a statement that the prohibition "removes a real vulnerability to our national security."

She added that the amendment had strong support in the House of Representatives, which also must vote on a defense spending bill, and that she expected it would soon be signed into law.

The bill would bar the use of Kaspersky Lab in civilian and military agencies. The directive issued by the Trump administration last week applies only to civilian government agencies and not the Pentagon, but U.S. intelligence leaders said earlier this year that Kaspersky Lab was already generally not allowed on military networks.