US will not seek civil-rights charges for ex-St. Louis cop 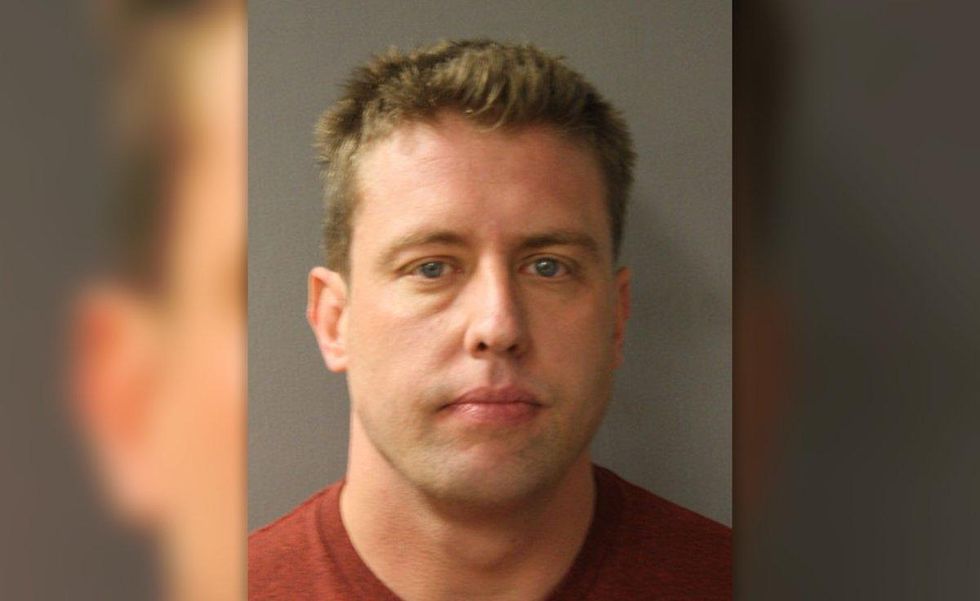 The U.S. Department of Justice said on Monday it has decided not to pursue federal civil rights charges against the former St. Louis policeman whose acquittal on murder charges in the 2011 shooting death of black man sparked three days of violent protests this weekend.

The decision was disclosed on Monday but was made a year ago, while officer Jason Stockley's state murder trial was under way in St. Louis, the Department of Justice said in an email.

"The Civil Rights Division concluded its own internal review and analysis in September 2016, and agreed that the evidence did not support a prosecution under federal criminal civil rights statutes," Department of Justice spokeswoman Lauren Ehrsam said.

"The Department made no formal statement at that time to avoid having any impact on the state criminal case pending at the time," she said.

About 75 protesters assembled in downtown St. Louis on Monday morning before the workday began, after a third straight night of sometimes-violent protests in the wake of Stockley's acquittal on Friday. More than 80 people have been arrested so far.

The violence evoked memories of the riots following the 2014 shooting of a black teenager by a white officer in nearby Ferguson, Missouri.

On Sunday, police in riot gear used pepper spray and arrested the demonstrators who had defied orders to disperse following a larger, peaceful protest.

On Sunday night, acting police commissioner Lawrence O'Toole said: "We're in control, this is our city and we're going to protect it."

Police officers at one point on Sunday were heard chanting "Whose streets? Our streets," commandeering a common refrain used by protesters, the St. Louis Post-Dispatch reported.

State Representative Bruce Franks, a Ferguson activist who was elected to the state legislature, said the protests will continue daily.

"We are the system. We make up the system. That's the new narrative. We will affect your peace. We will make you uncomfortable," he said.

The protests followed a judge's ruling finding Stockley, 36, not guilty of first-degree murder in the 2011 shooting death of Anthony Lamar Smith, 24.

The U.S. Attorney's Office declined prosecution of the case in November 2012, and notified Smith's family of its decision then, Ehrsam said.

(Reporting and writing by Chris Kenning in Chicago; Editing by Matthew Lewis)