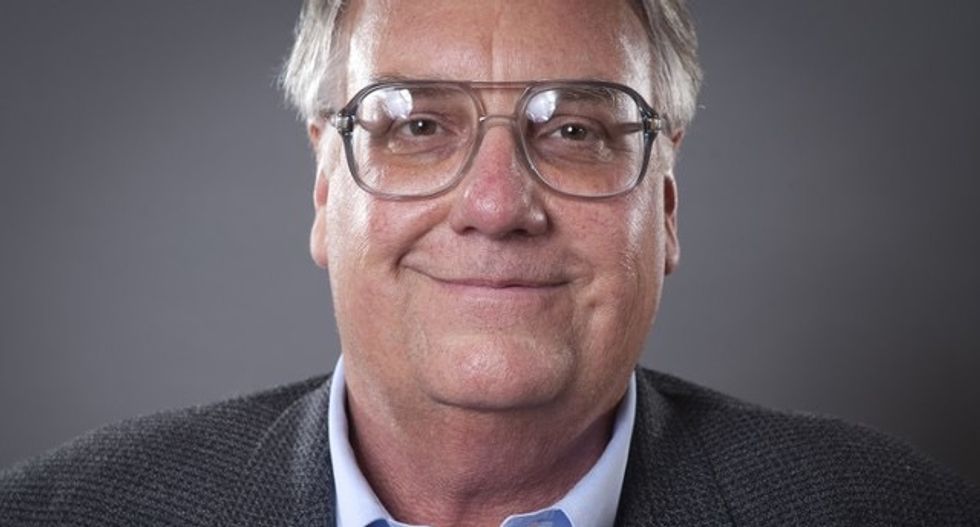 He will hold the county's top law enforcement job until a new sheriff is elected later this year. Buffett replaces Thomas Schneider, the sheriff since 2008, who is retiring immediately.

"I look forward to serving our citizens and our Sheriff's Office employees in a broader capacity," Buffett said in a statement.

Howard Buffett is also a director at Berkshire Hathaway Inc and expected to become the conglomerate's non-executive chairman after Warren Buffett, 87, is no longer in charge.

Both father and son are also big philanthropists. Howard Buffett has pledged most of the roughly $235 million of Berkshire stock he owns to charity, a regulatory filing shows.

Before his promotion on Friday, Howard Buffett had completed more than 3,300 hours of patrol and training, and had 76 weapons qualifications including Tasers, handguns, rifles and shotguns.

An assistant to Warren Buffett did not immediately respond to requests for comment about his son's new job.