WATCH: A rare, behind-the-scenes look at Coast Guard training in Cape May 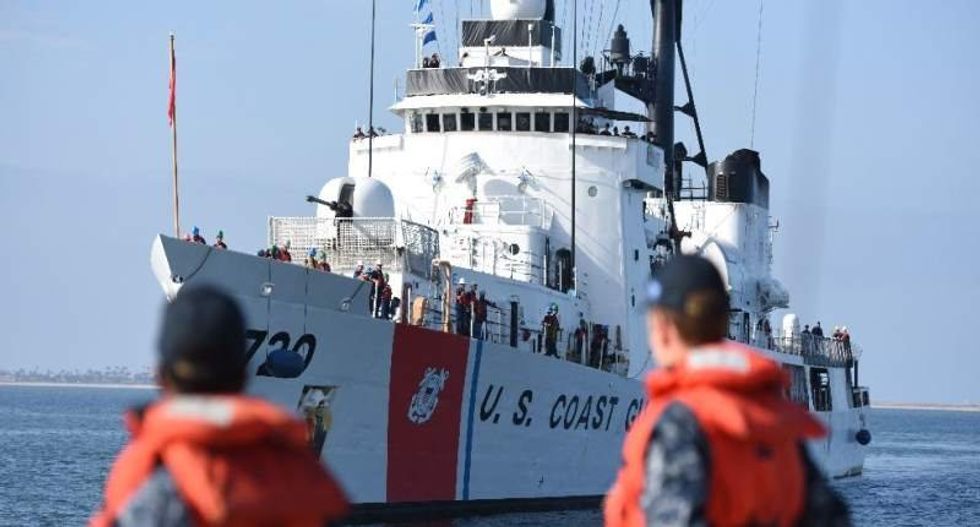 CAPE MAY -- A slender man in a navy blue uniform paces the wide hallway under bright, fluorescent lights. "Scream at the top of your lungs, over and over and over, what you did to bring yourself in this position," he yells into a megaphone as a dozen young men and women rest a thick double…

Sen. John Cornyn of Texas, who was first elected to the U.S. Senate in 2002, has a very right-wing voting record. But in the Trumpified Republican Party of 2022, it isn’t uncommon for arch-conservative Republicans to be told that they aren’t conservative enough — and the 70-year-old GOP senator now finds himself being formally censured by the Collin County, Texas Republican Party.

On Monday, August 1, according to Dallas Morning News reporter Emily Caldwell, the Collin County GOP “passed a resolution” to censure Cornyn “over actions the party believes run counter to the core principles of the Republican Party of Texas, including his work on recent federal gun violence legislation.”

Former 'Law & Order' writer: I'd never dream of creating lawyers as 'dumb' as the ones Alex Jones hired

InfoWars founder Alex Jones got a nasty surprise in court on Tuesday when an attorney representing the families of Sandy Hook victims informed him that his own lawyers had accidentally handed over a digital copy of his entire cell phone -- and that it contained evidence of potential perjury.

Jones appeared taken aback by this revelation, and he said that it was a "Perry Mason moment" in his defamation trial.