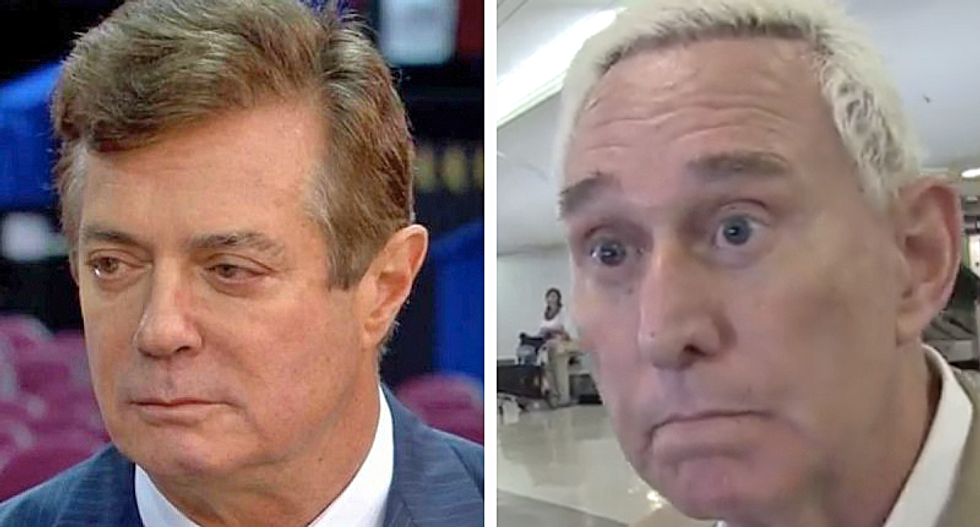 Former Donald Trump campaign manager Corey Lewandowski urged lifetime sentences in prison for any of his former colleagues who colluded with Russia.

"I think if anybody, and I've said this, if Paul Manafort, Roger Stone, or Rick Gates or Carter Page, or anybody else attempted to influence the outcome of the U.S. election through any means that's inappropriate — through collusion, coordination, or cooperation — I hope they go to jail for the rest of their lives," Lewandowski said at a George Washington University event. "It's very simple."

"Our election process is too serious, our democracy is too important to allow people to try and have influence from the outside for their own gain," Lewandowski noted.

One former colleague who was not listed by Lewandowski as potentially colluding was ousted press secretary Sean Spicer.