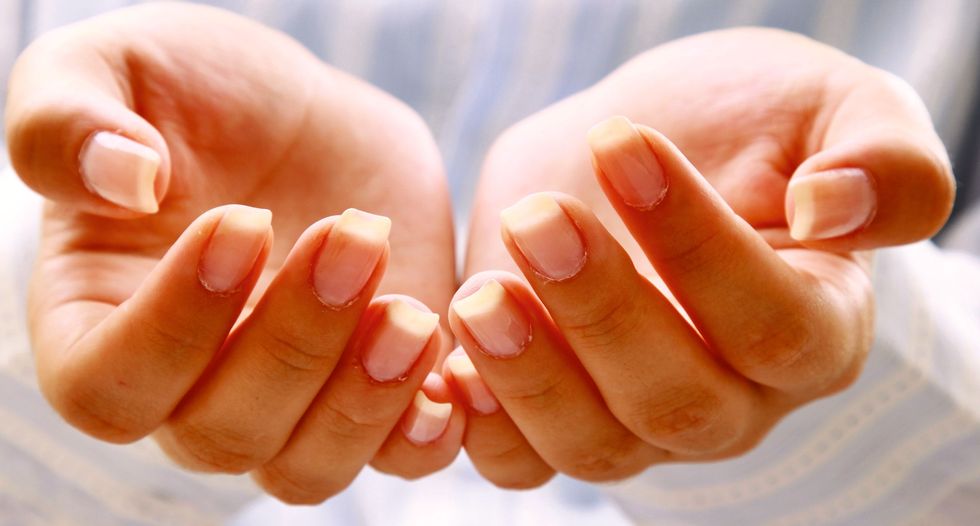 Do you ever have trouble telling right from left? For example you’re taking a driving lesson and the instructor asks you to take a left turn and you pause, struggling to think of which way is left. If so, you’re not on your own – a significant proportion of our population has difficulty in telling right from left.

Left-right discrimination is a complex neuro-psychological process involving several higher neurological functions such as the ability to integrate sensory and visual information, language function and memory. For some it is second nature but for others a considerable challenge. You can take a test here to see how well you do.

One further problem facing the health profession is that when a doctor or nurse faces a patient, their right-side is on the patient’s left-side. So correctly distinguishing right from left in a patient also involves the visuo-spatial function of mentally rotating images.

It’s hardly the end of the world if you take the wrong direction on a journey, but there are many situations where confusing right from left can have devastating consequences. Some of the most tragic errors in medicine have been when surgery was performed on the wrong side of a patient: removing the wrong kidney or amputating the wrong leg. While there are systems, checks and balances in place to anticipate and minimise these kinds of mistakes, when they do occur, human error is often at the root of the cause. 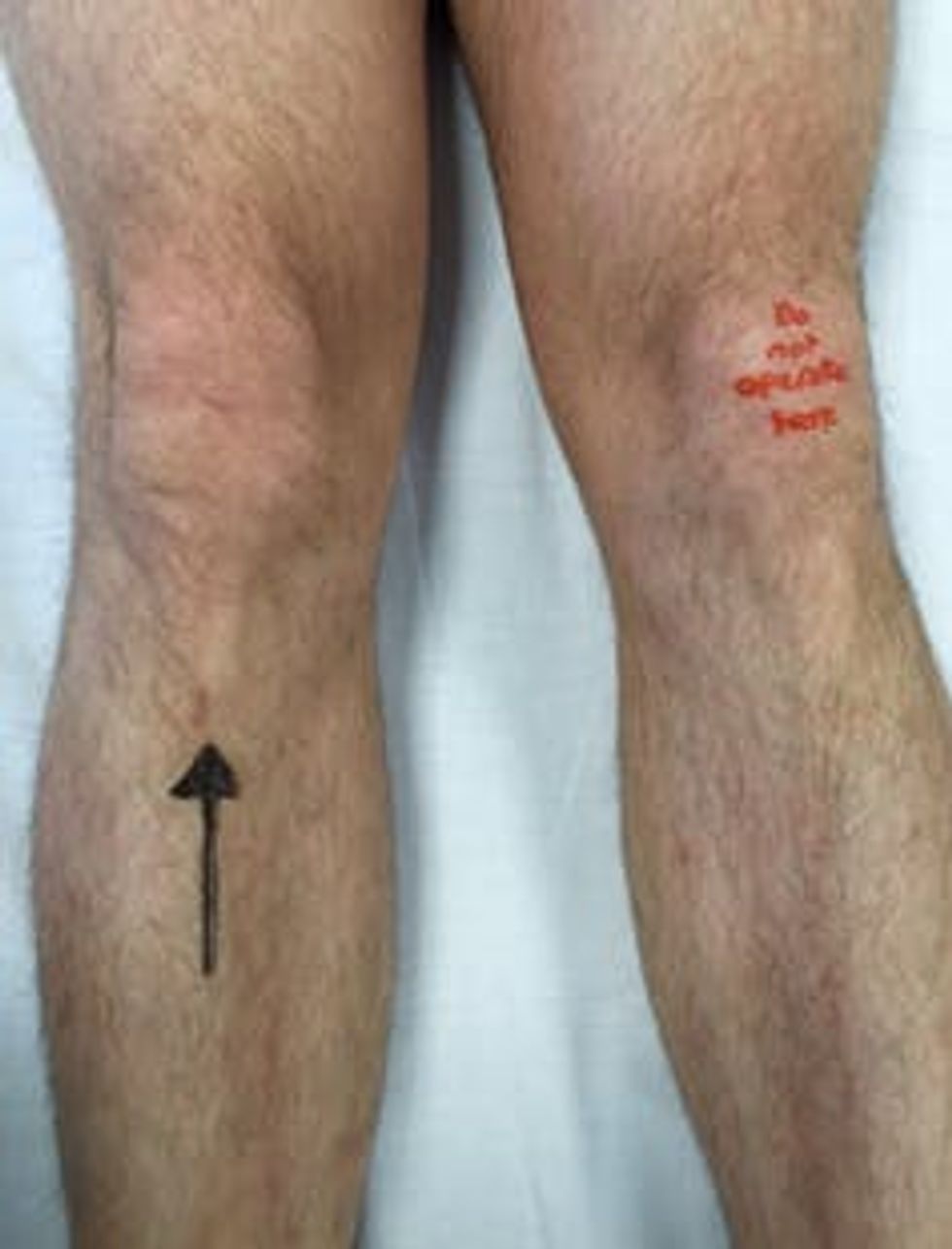 Error is an inherent characteristic of human behaviour – sometimes we just get things wrong – but left-right ones may be more than a one-off accident. Evidence would suggest that right-left confusion is more common in women. The literature would appear to suggest that men demonstrate a greater degree of visuo-spatial function.

Distinguishing right from left also never occurs in isolation. Hospitals and other health settings are busy and complex places to work in. Doctors are often subject to distractions while working; receiving telephone calls, cardiac monitors bleeping, taking questions from colleagues, patients and their relatives – the clinical environment can be very challenging.

Our findings were startling. Even the background noise of a ward environment was enough to throw some medical students off when making right-left judgements. Asking them a series of questions while they were trying to distinguish right from left had an even greater impact. The “distraction effect” was greater for older and female students.

Those who have difficulty in telling right from left often develop their own techniques – for example placing their left thumb at right angles to their index finger to make an “L” representation for their “left” side. It appears however that these techniques remain fallible and fail to combat this issue in all cases.

In healthcare, training – starting at an undergraduate level – needs to make students mindful of the challenges of making right-left decisions and the impact that distractions can have on such critical decisions. We need to develop strategies to reduce such error-provoking situations and to raise student and teacher awareness of the fact that some individuals are more prone to right-left confusion.

As the people at risk often don’t think they have a problem, testing of the ability to discriminate against right-left discrimination – for example through online psychometric tests – could be offered to students to measure their ability. Those who are revealed to be challenged in making right-left decisions, would at least have this deficiency flagged up and could apply extra vigilance in certain situations.

Minimising distractions is also particularly important. During the critical phases of a flight, pilots must refrain from all non-essential conversation to avoid unnecessary distractions. Such cockpit rules, and other strategies lend themselves well to healthcare.