'You brought race in here': Judge refuses to recuse himself from trial of white cop shooting unarmed black man 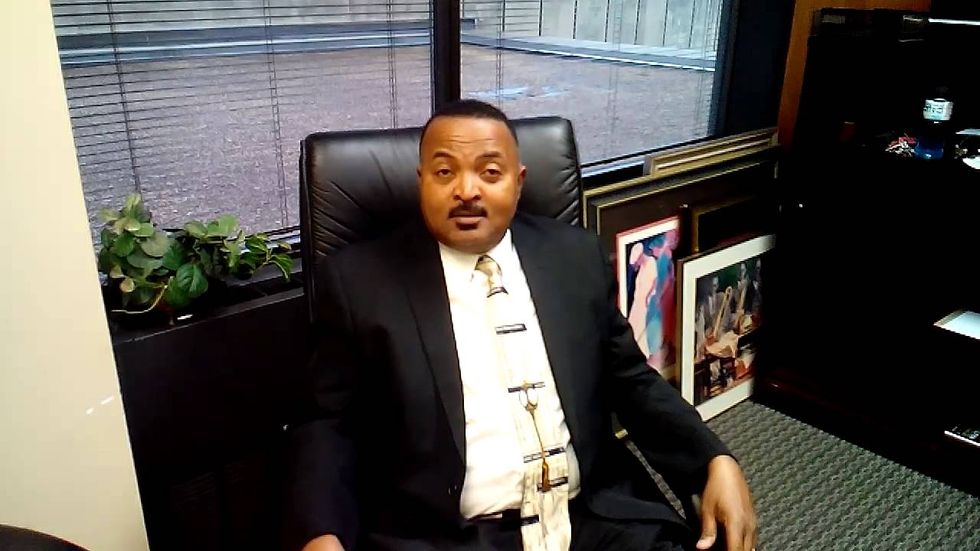 In Alabama, defense attorneys for a white police officer charged with shooting an unarmed black man in 2016 are attempting to unseat the black judge presiding over the trial.

According to The Daily Beast, Montgomery police officer Aaron Smith's defense team claims Circuit Court Judge Greg Griffin, the judge in Smith's case, is unfit to preside because he accused the Montgomery Police Department of racial profiling the year prior.

In April 2016, two months after Smith allegedly beat, tazed and shot Gregory Gunn to death, Judge Griffin posted on Facebook about Montgomery PD detaining him because he reportedly fit the profile of a suspect they were searching for. The suspect was wielding a crowbar, while Griffin was holding a stick.

According to the Beast, Griffin wrote that once he was identified as a judge "the officers were courteous, however, it was aggravating to be detained when the only thing I was guilty of was being a black man walking down the street in his neighborhood with a stick in his hand."

In a filing sent soon after Griffin was assigned the trial in April 2017, Smith's lawyers claimed the judge was unfit to preside due to the "eerily similar" circumstances surrounding his run-in with Montgomery PD and the events that led to Smith shooting and killing Gunn.

Smith's lawyers began pushing to oust Griffin earlier this year, but last Friday, their attempts to lobby the Alabama Supreme Court  to delay were successful. The state's upper court decided to halt the trial for 21 days while they hear arguments from both Griffin and Smith's lawyers.

Griffin is the fourth judge to preside over Smith's murder trail after the first three recused themselves, and he says he won't follow in their footsteps.

“You brought race in here,” Griffin told the Montgomery Advertiser in May. “I’m a black judge. I can take this black robe off, but I can’t take off this black skin. I live in west Montgomery. I live in the ’hood. Should I recuse myself from every criminal case that has happened on the west side?”