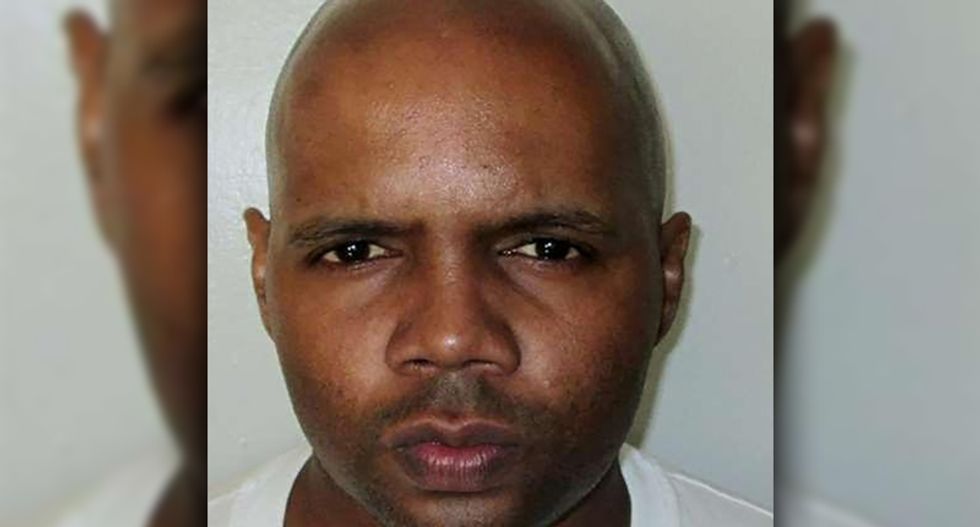 Alabama on Thursday executed a man convicted of killing a police officer in 1997 by shooting him multiple times in his patrol car.

Torrey McNabb, 40, was pronounced dead at 9:38 p.m. (0238 GMT) at the Hollman Correctional Facility in Atmore. He was convicted of killing Montgomery police officer Anderson Gordon as he sat in his cruiser, according to court records.

"Mom, Sis, look at my eyes. I have no tears in my eyes. I'm unafraid," he was quoted as saying in his final statement by prison officials. He then expressed his dissatisfaction with the state of Alabama, the officials said.

A witness testified that McNabb walked up to Gordon’s patrol car and begin firing.

Earlier in the day, McNabb shot at a bounty hunter who was trying to arrest him for failing to appear for two court appearances relating to charges of receiving stolen property and possessing a controlled substance, court records showed.

Alabama Governor Kay Ivey said in a statement: "Mr. McNabb chose to murder Officer Anderson Gordon for simply trying to talk to him. Courts at every level have upheld Mr. McNabb’s conviction for his senseless act."